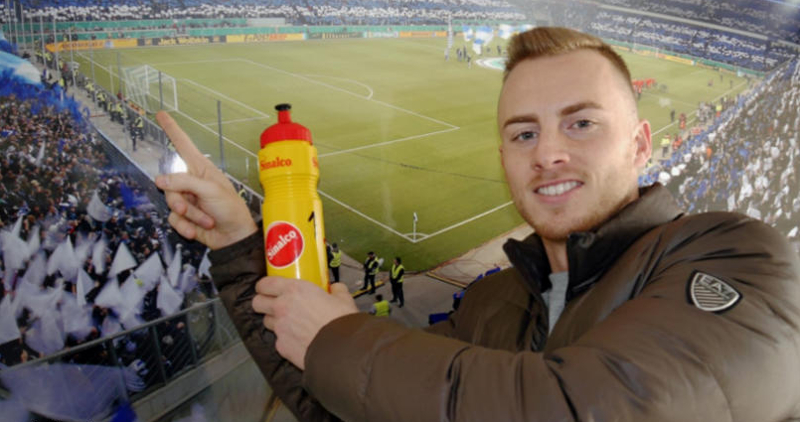 Duisburg goalkeeper Mark Flekken is auctioning the water bottle that has made him an internet sensation. The Dutchman was refreshing his palette in the back of the net during Saturday’s 2-1 win over Ingolstadt when the opposition scored.
24-year-old Flekken, who had already saved a penalty in the 2 Bundesliga match, had not realised his side’s goal 30 seconds earlier had been ruled out for offside.

If you haven’t seen it yet, watch the goalkeeper’s gaff here.

Proceeds from the sale of the yellow bottle will go to the zebrakids charity, which helps disadvantaged children in the city.

"The bottle and I wrote a bit league history at the weekend. We did our best to deal with the story after the match, and now we’re making the story even better. We’re auctioning my bottle to zebrakids,” Flekken said on the club’s website.

"The work zebrakids do with so much passion is very, very important. It is therefore important to me to support this commitment."

Bidders must email their amount to the football club at info@msv-duisburg.de by March 4. The winner will be announced the following day.

Flekken’s statuesque pose two yards behind the goal line has been likened to a “Fifa glitch” – a reference to the popular video game.

"I had seen the boys go off to celebrate in the corner and they weren’t paying attention to the assistant referee," Flekken explained after the match to Bundesliga.com. "Then I switched off and wanted to go and drink."

Flekken’s teammates left this for him in the changing room when they went back in for training on Sunday.

Duisburg’s win leaves them in fourth place, and pushing for promotion to the top flight. 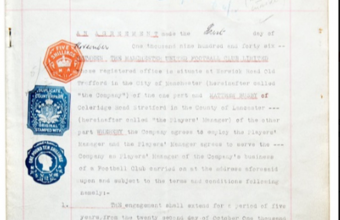