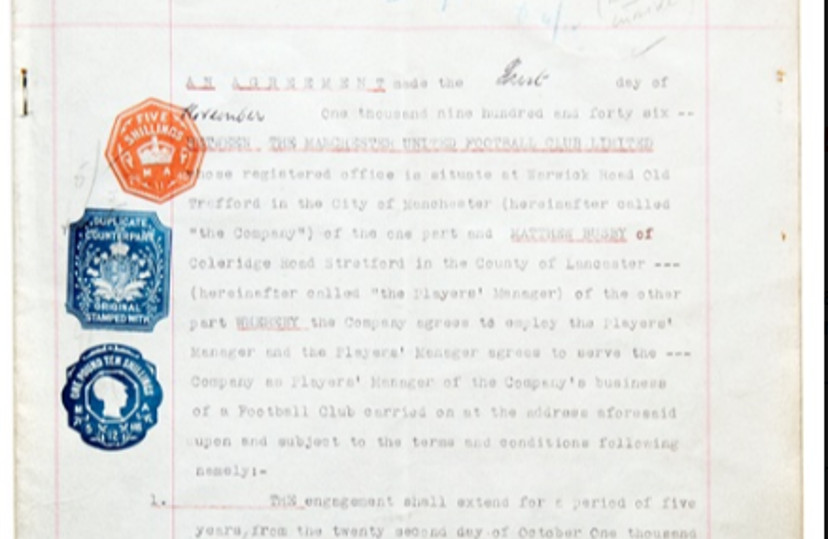 Manchester United has acquired its original contract with legendary manager Matt Busby for an undisclosed sum prior to its planned auction.

The document will be displayed in the team’s museum at Old Trafford from May 25.

When Busby joined United in 1945, the team had spent several years at the bottom of the league. His leadership marked a major turnaround for the club, leading the Red Devils to victory in the 1948 FA Cup and a subsequent five league titles.

Auctioneer Graham Budd told the Antiques Trade Gazette prior to the sale: “It marks the outset of a journey that would directly lead to Old Trafford becoming the home of a global football powerhouse…

“The contract did go to auction at Phillips in the 1990s when the football memorabilia market was still in its infancy, and it made £4200 hammer. At the time that was a lot of money in the football market – no major collections had come up at that time.”

Manchester United executive vice chairman Ed Wood said: “In a quarter of a century as manager, Sir Matt Busby changed the face of Manchester United and his role in shaping this club is well known.

“From the devastating 1958 Munich Air Disaster, to the pinnacle of becoming the first English side to win the European Cup just ten years later, Sir Matt Busby has written such a large part of the history of this club and it is important we recognise and remember what he achieved.

“I’m sure supporters will welcome this addition to the museum, as an artefact which changed this famous old club forever.”

The lot will join the museum’s permanent collection, which includes a wealth of artefacts from across Manchester United’s 140 year history. 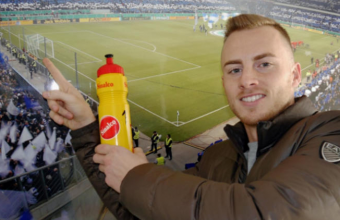