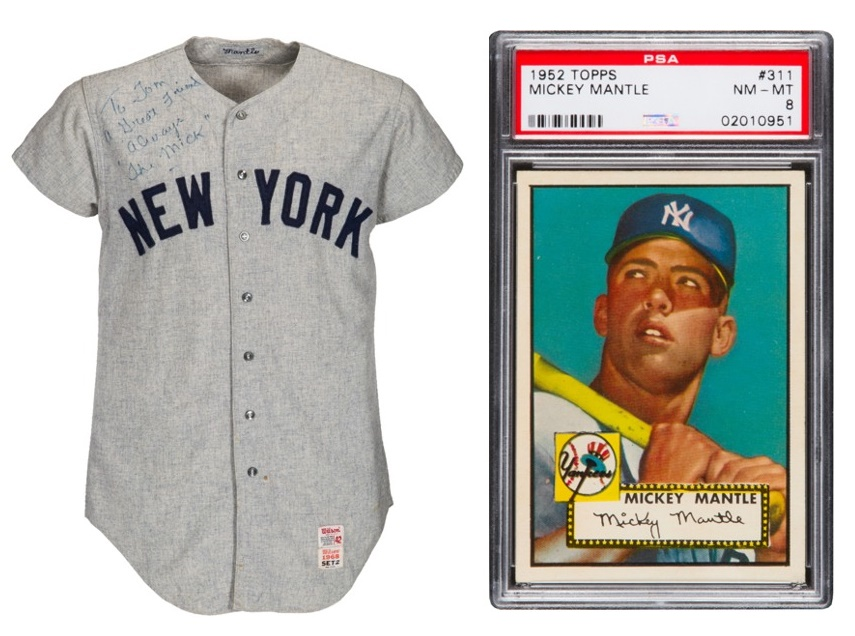 Heritage Auctions has hosted its first sports collectibles sale of 2017, setting numerous new world records in the process.
The sale realized a total of more than $12 million, with a stunning 28 lots achieving prices of $100,000 or more.

"Success breeds success and we continue to add significant players to our bidding clientele with each auction," said Chris Ivy, Director of Sports Auctions at Heritage.

"You need a pretty deep bench to sell so many six-figure items in a single auction, and nobody works harder than we do to match elite collectibles with elite collectors."

Leading the sale was the most iconic post-war baseball card of all time, the 1952 Mickey Mantle Topps Rookie card, which sold for $660,000 – a new world record price for an example graded PSA NM-MT 8.

Away from cardboard, Mantle was also the biggest draw when it came to memorabilia, with his 1968 Yankees jersey worn to hit his 535th home run selling for $486,000 – the highest price ever paid for a Mantle jersey at auction.

The auction also offered the collection of Olympic gymnastics icon Olga Korbut, who rose to international fame with successes at the 1972 Munich Games and the 1976 Montreal Games.

The collection included Korbut’s three Olympic Gold medals and two Silver medals, along with further trophies, medals and personal memorabilia, and sold for a combined total of $333,504.

"I am very pleased with the results of the Heritage Auctions Platinum Night Sports Auction. From the very beginning, offering my Olympic medals and memorabilia was never about money – it was about sharing my Olympic experiences," said Korbut. "Millions of people have touched these medals and I wanted to ensure that millions more could enjoy seeing them." 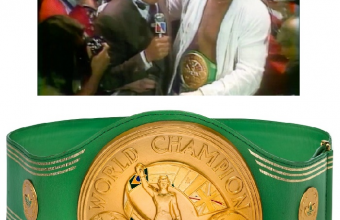 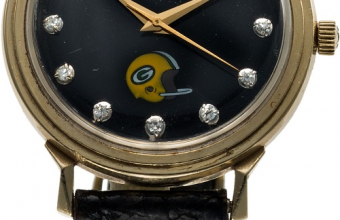