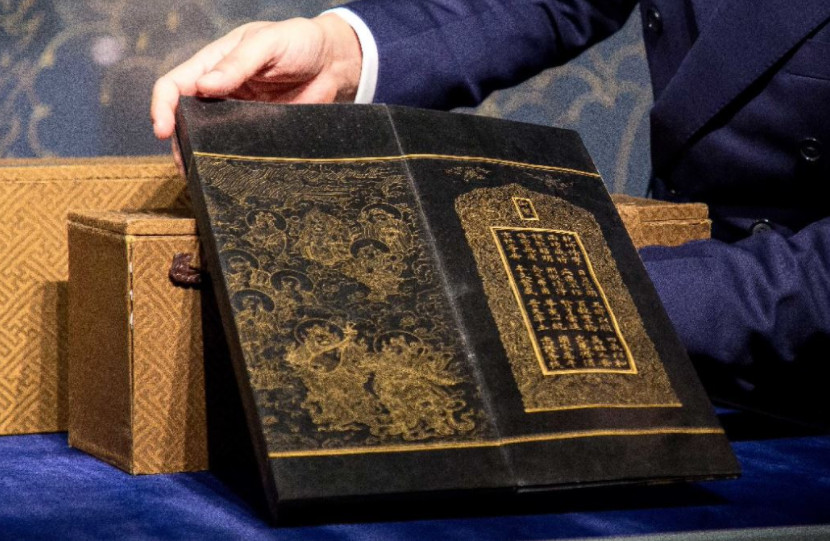 Two sets of Ming dynasty Imperial Chinese sutras sold for $30.4m at Sotheby’s Hong Kong last night, setting a new auction record for a Buddhist manuscript.
The auction house described the piece as “the most important Buddhist manuscript ever to have appeared at auction”.

The manuscript was created for the Xuande emperor in the 15th century and represents the only exmaple outside the National Palace Museum in Taipei.

Buddhism arrived in China from India sometime around the 2nd century BC. It very soon became adopted by the country’s elite and spread quickly across the nation.

Copying the Buddhist sutras is considered a noble task and the various emperors of China set their artisans to work producing lovingly crafted reproductions of these foundational texts. This specimen is the Prajnaparamita Sutra (Perfection of Transcendent Wisdom).

Its creation was overseen by a monk named Huijin, who served as the Grand National Preceptor (head of the religious arm of the civil service) under the emperor.

The sutras are inked onto goat brain paper, a very fine paper used for religious texts and named for the grisly secret to its extraordinary colour and texture.

A Qing dynasty pink and blue “falancgai” bowl described as the finest example of its type realised a solid $30.4m.

Falangcai refers to the delicate blossoms that adorn this beautifully hand-painted piece.

The design is totally unique, although another specimen featuring the same colour ground is held in the National Palace Museum. It looks likely that it would have been produced by the same craftsman. 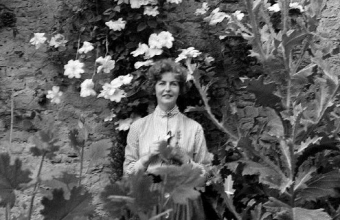