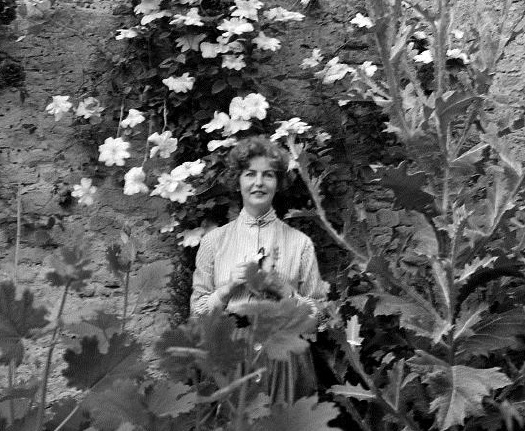 A Sotheby’s sale featuring the personal collection of Deborah, Duchess of Devonshire has smashed all expectations in London.
A packed saleroom saw more than 460 items from the Duchess’ eclectic collection cross the block, with many achieving prices far beyond their estimates. Together, they realized a total of £1,777,838, exceeding the sale’s top estimate of £700,000 by more than £1 million.

Amongst the top-selling lots was a true first edition of Evelyn Waugh’s novel Brideshead Revisted, one of just 50 pre-publication copies the author printed and gifted to his close friends. Bearing a&nbsp; inscription which read “Debo & Andrew | with love from | Evelyn | A very old fashioned story”, the remarkably rare volume sold for £52,500 against an estimate of £15,000-£20,000.

Further notable highlights included a late 19th-century, Meiji period Japanese gilt-decorated lacquer Guardian figure, valued at £20,000-£30,000, which sold for £62,500; a set of monogram wooden travelling poultry boxes used by the Duchess to take her hens to country shows, which achieved £10,625 against an estimate of £200-£300; and an early painting by the Duchess’ sister Nancy Mitford which realized £15,000, ten times more than its estimate of £1,500.

“Deborah, Duchess of Devonshire was always interested in and excited by the auction process, so we can guess how much she would have enjoyed today’s sale,” said her family in a statement.

“It was very pleasing to see her personal collection received so warmly at Sotheby’s. She would have loved the idea that many people from all over the world will now enjoy some of the pieces she lived with.

“Deborah, Duchess of Devonshire represented the last of a special era – I can’t think of anyone left who has quite the same charisma,” added Henry Wyndham, Chairman of Sotheby’s Europe.

“She enjoyed the friendship of some of the most celebrated and interesting figures of the 20th-century. She knew the world, and everyone knew her. It was wonderful, but perhaps unsurprising, to see her collection received so rapturously today.

“I am sure the Duchess would have been quietly amused by the whole event, but most of all would have been pleased to see her belongings find brand new homes where they’ll be treasured.” 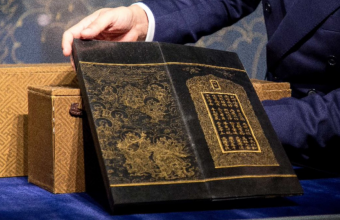