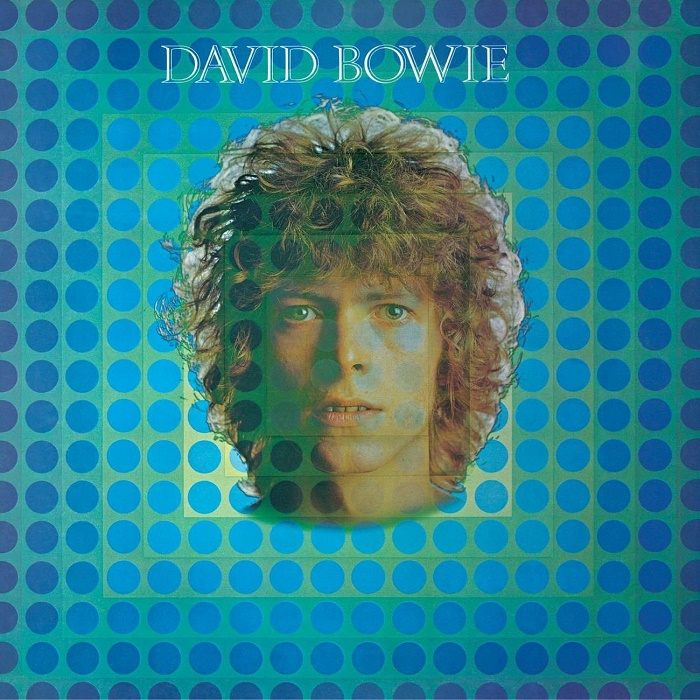 A first pressing of David Bowie’s eponymous second album has sold for a record price on the rare record website Discogs.
The website features a database of more than seven million releases, and since opening in 2005, the Discogs marketplace has seen countless rare (and not so rare) records, CDs, cassettes, and even 8-tracks snapped up by collectors.

Until recently, the highest price ever paid for a record on the site was $6,048, set in 2015 by a rare and obscure LP by the New York punk band Judge entitled ‘Chung King Can Suck It’.

Now a copy of Bowie’s 1969 album, which featured his breakthrough hit Space Oddity, has taken top spot, selling for $6,826.

Bowie’s second album was released in the U.S as Man of Words/Man of Music, and was later rereleased in 1972 as Space Oddity to cash in on the success of its lead track.

The record marked Bowie’s departure from the Antony Newley-inspired, avant-garde music hall of his first album, as he moved towards a style influenced by the folk music and hippie psychedelia of the late 1960s.

"As morbid as it sounds, there is usually a bump in sales in the marketplace for a given artist when they pass,” Discog’s marketing director Ron Rich told The Guardian. “Collectors look to grab that piece of history, they want to own that a piece of the story.

"There are a finite number of that album and even fewer that were released under the title David Bowie – find one in good condition and you can relive that moment when you first listened to it. It’s tough to put a monetary value on that."

According to an article on the official Discogs blog: "Finding a good copy of the first UK pressing of that album is no easy feat. Is it almost $7k difficult? Maybe not. Is it Bowie’s best work? Many would argue otherwise. But, honestly: what does it matter? His music deeply touched generation after generation.

"I’m not sure where this expensive record is going. I don’t know who is looking after it now. But I hope, wherever it is, it’s being treasured in whatever way the buyer finds appropriate." 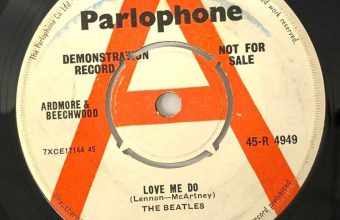