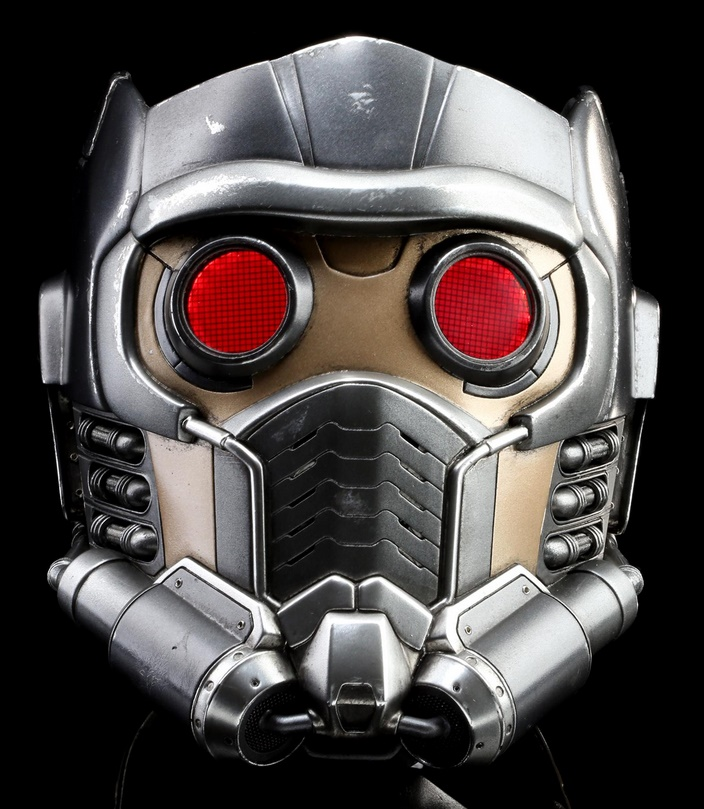 From haunted psychopaths to Christmas elves, Ghostbusters to Guardians of the Galaxy – the upcoming prop Store auction will feature a host of classic movie props and costumes.
The event in London is the UK’s largest annual sale of film and TV memorabilia, with the 600 lots on offer expected to achieve more than £2 million ($2.64 million).

The most valuable prop on offer is an original Star Wars Y-Wing filming miniature from Return of the Jedi, created in 1983 by the legendary Industrial Light and Magic effects department.

Fans of the series should also keep a keen eye on a C-3PO special effects head from The Empire Strikes Back, and a production-made Darth Vader helmet created for the film’s promotional tour in 1980.

Marvel collectors will have the rare chance to bid on two important hero props from the movie series: the iconic hammer Mjölnir wielded by Chris Hemsworth in Thor, estimated at $20,000-$30,000, and the Star Lord helmet worn by Chris Pratt in Guardians of the Galaxy, estimated at £30,000-£50,000.

The sale will include a superb selection of screen-worn costumes, from 1980s classics to modern-day blockbusters.

Further iconic props on offer will include Harrison Ford’s bullwhip from Indiana Jones and the Last Crusade; Samuel L. Jackson’s ‘Bad Mother F**ker’ wallet from Pulp Fiction; and Michael J. Fox’s light-up Nike Mag sneakers from from Back To The Future Part II.