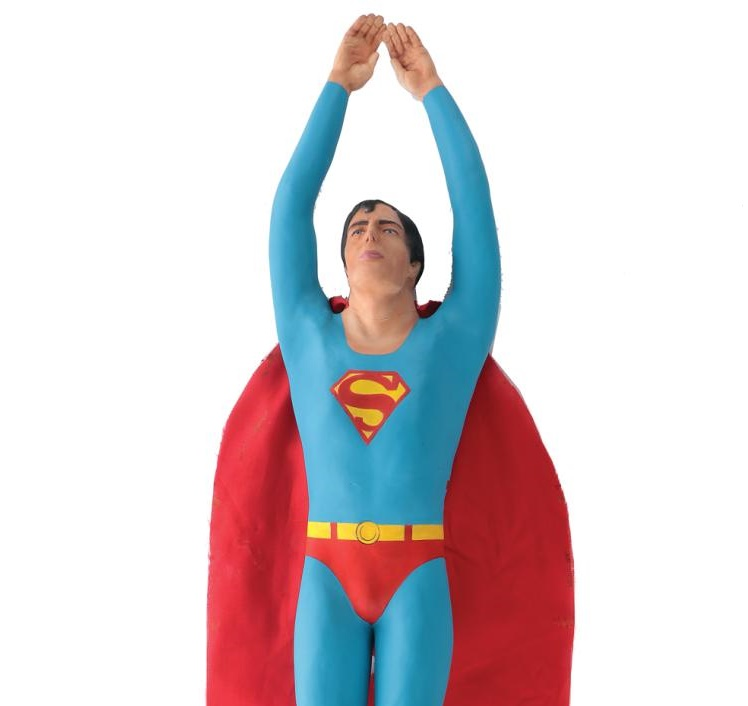 California auction house Profiles in History is set to host the world’s first sale dedicated solely to Superman.
The auction, which takes place on December 19, will offer rare movie and TV memorabilia along with vintage toys and collectibles.

It will also feature original comic artwork and – the biggest prize of all – a copy of Action Comics #1, the comic book which featured Superman’s debut back in 1938.

Amongst the main highlights of the sale are Superman costumes worn on-screen by actors playing the Man of Steel.

The most valuable lot of the sale is the copy of Action Comics #1, which is one of around only 100 copies known to exist.