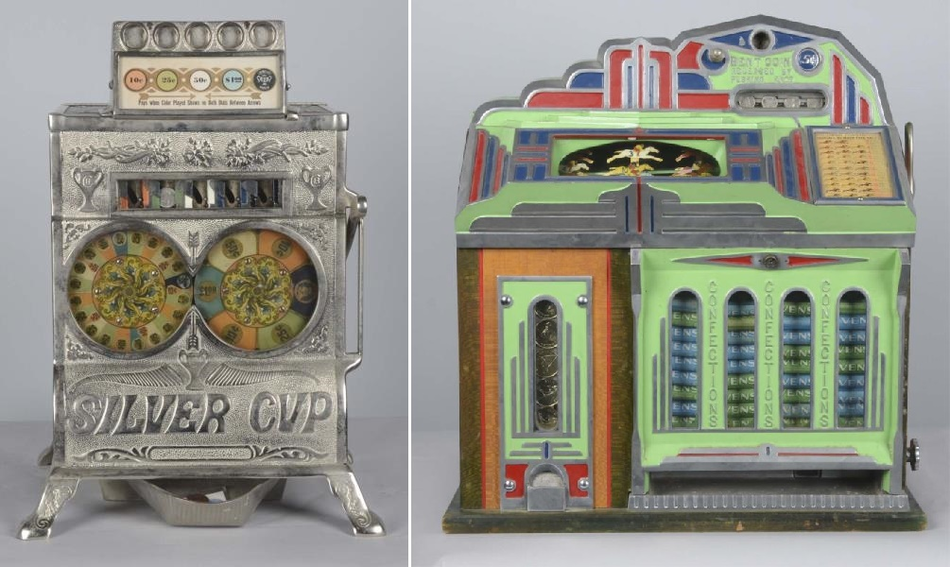 The two-day auction follows on from Morphy’s $3.4 million sale in January, and will offer approximately 1,500 lots from some of the finest private collections in North America.

"Our coin-op team went above and beyond to secure a major all-time collection of gambling and penny arcade machines," said Dan Morphy, President of Morphy Auctions.

"Collectors unquestionably will find some of the rarest machines ever offered at auction at this upcoming sale. It would be worth a trip from anywhere to Las Vegas to see these spectacular examples – and this live event – in person. Our January 2016 Las Vegas coin-op sale was certainly one of the most exciting in memory… but this one has all the makings for the record books as well!"

In addition, Morphy Auctions has teamed up with the Las Vegas based Pinball Hall of Fame to offer four collectible vintage pinball machines – Pennant Fever, Twilight Zone, Joker Poker, and Travel Time – to raise funds for a variety of charities including the Salvation Army.

The Morphy Auctions Las Vegas Coin-Op and Advertising sale takes place on May 14-15, with all lots currently available for preview at the company’s auction gallery. 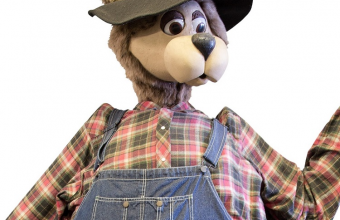