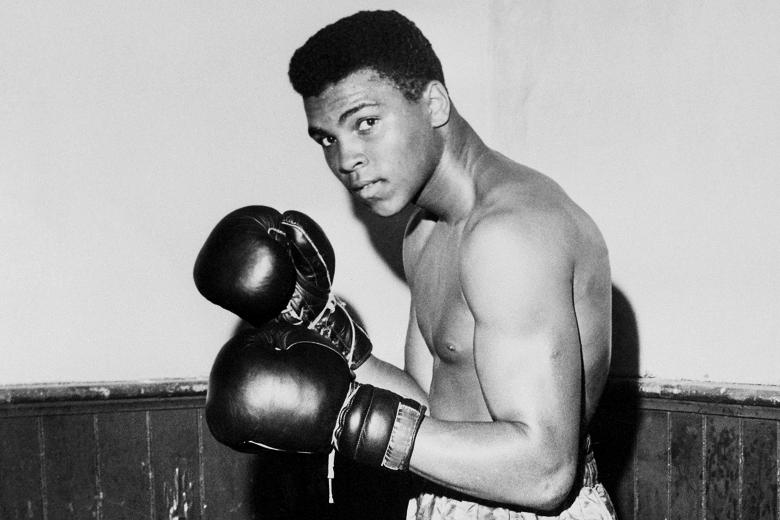 A collection of memorabilia from the early career of Muhammad Ali is heading for sale at Morphy Auctions next year.
The Gary Traugh Collection features more than 150 historic items dating from 1960 through to 1964, when Ali was still known as Cassius Clay.

"Ali materials at auction always generate enormous interest, and I am certain that bids for these will be coming in from all over,” said Kevin Bronson, Morphy’s Sports Memorabilia Consultant.

Ali, real name Cassius Marcellus Clay Jr. was born in Louisville, Kentucky in 1942, and began training as an amateur boxer at the age of 12.

His rise to fame began in 1960 when, at the age of just 18, he won an Olympic boxing gold medal at the Rome Summer Games.

Clay turned professional later that year, and by the end of 1963 his impressive record stood at 19 – 0, including 15 wins by knockout.

The in February 1964 he stunned the world by defeating strong favourite Sonny Liston to win the WBA, WBC, and lineal heavyweight titles.

Soon after he converted to Islam and changed his name to Muhammad Ali – although today his fans know him simply as ‘The Greatest’.

The pieces featured in the Gary Traugh Collection span those first four years of Ali’s professional career, and include several pairs of fight worn gloves; training items such as bags, gloves, jump ropes and a ring bell, used in both Louisville and Deer Lake; the earliest-known pair of Cassius Clay worn trunks; and even a historic document asking a promoter to officially change his name on a fight listing from Cassius Clay to Muhammad Ali.

"It has been one of the most exciting experiences of my life discovering items from the early life and career of Muhammad Ali," said consignor Gary Traugh, who developed a close personal relationship with Ali over the years.

"Much of Ali’s life is undocumented prior to 1960; as such, it is safe to say this is the largest and most historic collection of young Cassius Clay memorabilia ever offered for sale.

"It’s both exciting and bitter sweet, as searching for and collecting these items has been a large part of my life, but the world deserves to see and know these items still exist. I am delighted that Morphy’s is handling these treasures, and it’s going to be an extraordinary interesting sale indeed." 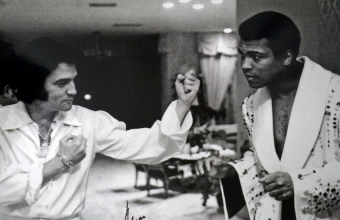