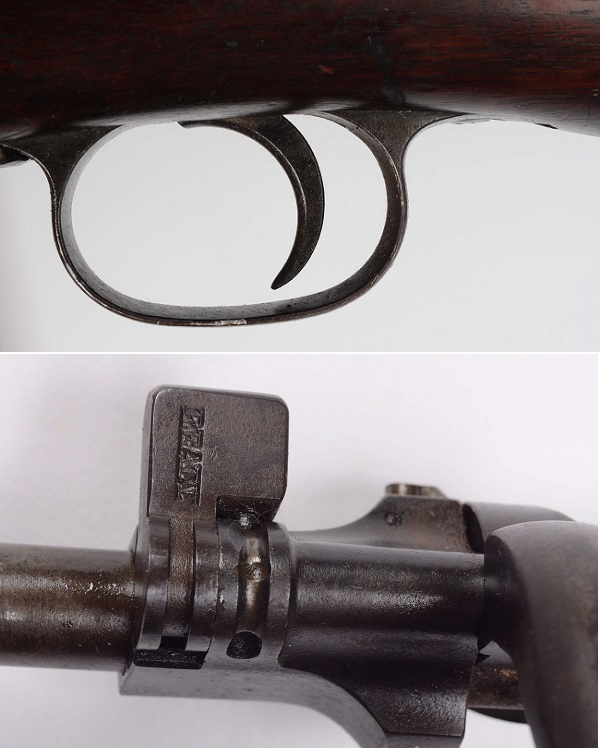 A remarkably rare turn-of-the-century rifle will lead Morphy Auction’s upcoming Firearms sale in Denver.
The Springfield 1903 Bolt Action Rifle was discovered in an attic in Boonton, New Jersey, where it had sat undisturbed for more than four decades. The owners had no idea of its true value or importance, but according to the auction house, “our specialists felt there was something special about this old rifle the moment they laid eyes on it”.

It was then extensively examined by Wayne Gagner, one of the world’s leading authorities on Springfield Firearms, who determined that it was truly a once-in-a-lifetime find.

The majority of Springfield rifles produced in 1905, the third year of the model’s production, were converted by the company to take a .30-06 cartridge and accept a new knife bayonet.

Few rifles left the factory without these adjustments, but the example offered at Morphy retains the original .30-03 configuration.

The rifle remains in outstanding condition with all its original matching parts, and is now expected to sell for $25,000-$50,000 when it crosses the block on April 9-10.

"This is the only early and all original Model 1903 of this type to come to auction in memory,.” said Dave Bushing, Morphy’s Firearms Division Expert. “It is highly unlikely that another example in this condition exists anywhere in the world outside of the Rock Island Arsenal Museum.

“Morphy’s really went the extra mile in authenticating, cleaning, and preparing this example for auction. To have the pleasure of offering this item is thrilling, but the phone call to the lucky family to inform them of their good fortune was the real reward. It is the stuff dreams are really made of.” 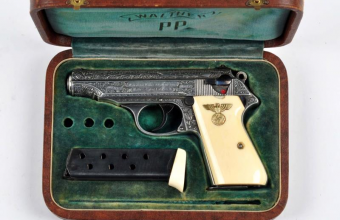