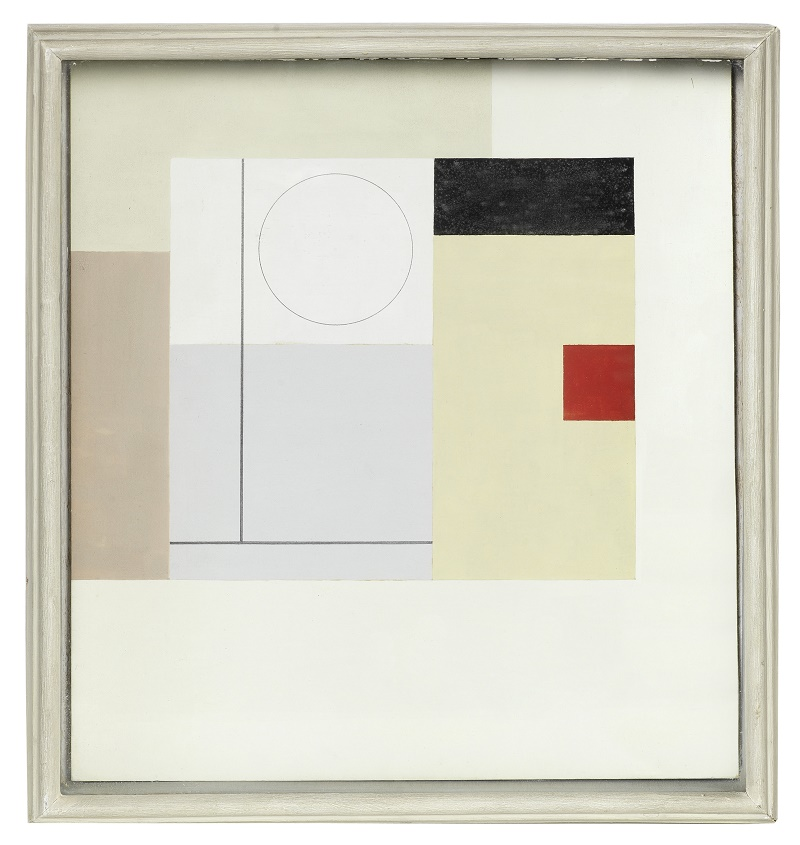 Bonhams is set to sell a major private collection of artworks by the likes of Ben Nicholson, Henry Moore and Barbara Hepworth.
Described as "one of finest collections of British Modernist art to come to auction", the Cyril Reddihough collection will be sold in London on June 15 as part of the Bonhams Modern British and Irish Art Sale.

Yorkshireman Reddihough was one of Ben Nicholson’s most important patrons and closest friends throughout his career. The pair travelled through Italy together during the 1950s, and Reddihough was equally supportive of other modernist artists such as Winifred Nicholson, Barbara Hepworth, Henry Moore, Christopher Wood and Alfred Wallis.

The important works that Reddihough acquired during his lifetime of patronage will now be offered for sale, many of which were personally gifted by the artists themselves and are appearing at auction for the very first time.

"The Reddihough Collection presents the largest ever single owner group of works by Ben Nicholson to appear at auction, an unprecedented opportunity for collectors to engage with one of the most significant collections of its type to ever come to market,” said Bonhams Director of Modern British and Irish Art, Matthew Bradbury.

"Cyril Reddihough’s patronage was, of course, very important to Nicholson financially but the story of their relationship is really one of a great friendship as we can see in the personal works within the Reddihough collection. The major acquisitions which provided Ben with such security were rewarded with personally dedicated, at times esoteric and always thoughtful pieces."

Amongst the leading highlights is Nicholson’s Painted Relief dating from 1941, part of his pioneering series regarded as "probably the most crucial contributions of modernist British art to the international art scene in the first half of the 20th century."&nbsp;

Created in St Ives, as Nicholson and his second wife Hepworth began to build a vital artistic community around them, Painted relief is expected to sell for £400,000-£600,000.