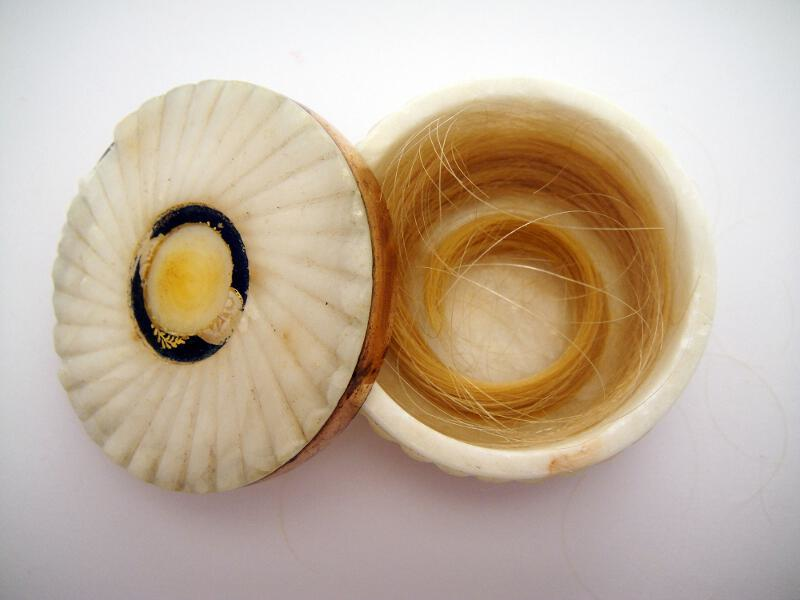 A rare lock of hair from the head of Lord Nelson is currently up for auction with JustCollecting.com.
The lock is believed to have been taken from Nelson’s body following the Battle of Trafalgar&nbsp;in 1805, the greatest victory in British Naval history, which also cost him his life.

As he lay mortally wounded beneath the deck of the HMS Victory, one of Nelson’s last wishes was for his mistress Lady Emma Hamilton to receive a lock of his hair.

His sandy-coloured ponytail was duly snipped away by the ship’s surgeon and delivered back to England. His body followed later, preserved in a barrel of brandy, where he was given a lavish state funeral and buried at St Paul’s Cathedral.

Hamilton and Nelson’s daughter Horatia then received countless letters requesting strands of hair, which was often a feature of 19th century mourning jewellery.

Many locks were sent to family and friends, along with crew members from the HMS Victory and other dignitaries.

Today a handful of these relics have survived, with one lock tied in a black ribbon currently on display at the National Maritime Museum in Greenwich.

"Lord Nelson is one of the most important figures in British history, so the chance to own a piece of the man himself is quite remarkable," said Dan Wade, historic memorabilia expert at JustCollecting.com.

"This lock of hair was likely taken on his deathbed aboard the HMS Victory, and has passed down through generations for more than 200 years. It’s electrifying to hold a piece of history like this in your hand, knowing where it came from and the sacrifice Nelson made for his country.

"Artefacts like this usually end up in museums, but it could easily end up the centrepiece of a superb private collection."

Back in 2011, a romantic locket containing Nelson’s hair along with a lock of Lady Hamilton’s sold at auction for £44,000, and hair from Nelson’s great nemesis Napoleon has alsobeen known to sell for up to £10,000.

Bidding in the online sale is now open, and ends on Thursday September 29 at 10pm GMT (5pm EST). 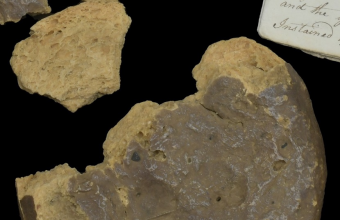 200-year-old Battle of Trafalgar biscuit could top $3,000 at auction 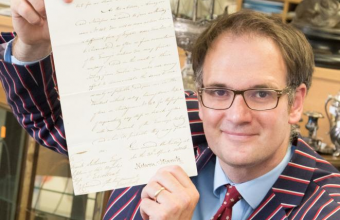