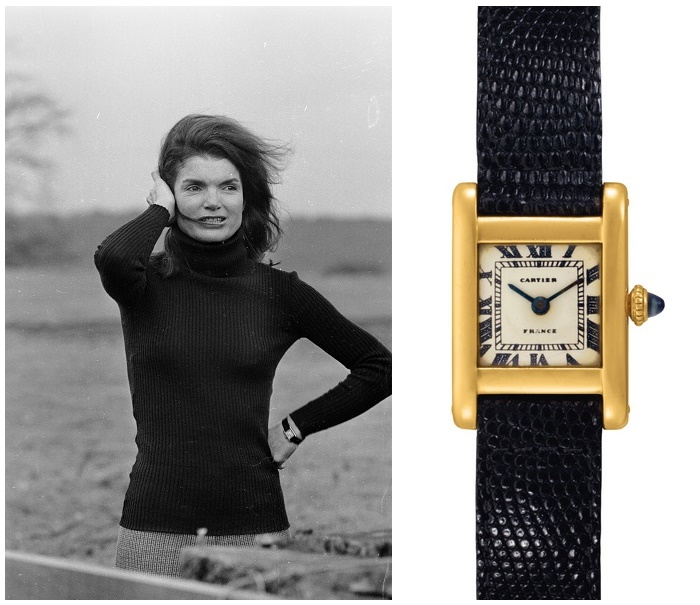 A watch once owned by First Lady Jackie Kennedy has reportedly been snapped up at auction by reality TV star Kim Kardashian.
According to a story by TMZ, Kardashian was the secret winning bidder of the historic timepiece, which sold at Christie’s on June 21 for more than three times the estimated price.

Kennedy had received the wristwatch as a gift from her brother-in-law Prince Stanislaw Radziwill in 1963, and had worn it for years.

The date related to a famous incident in which President Kennedy bet Radziwill and their close friend Chuck Spalding that they couldn’t complete a 50-mile hike within 20 hours.

The hike, known as the Kennedy March, became a short-lived fitness fad in the US, as the President encouraged Americans to get more physical exercise.

Radziwill, Spalding and secret service agent Clint Hill set off on their hike along the Sunshine State Parkway at two in the morning, and completed the gruelling trip in 19 hours.

At times were visited along the route by Jackie Kennedy, who brought them food and offered encouragement from the comfort of the presidential limo.

Radziwill later gave her the watch as a memento, and in return Jackie presented him with her own painting of the march.

This painting is also now part of Kardashian’s collection, having been sold along with the watch in the same auction lot.

Together, the wristwatch and the painting had been described as "two of the most important historic artifacts to surface in recent years from the golden era of the Kennedy Presidency".