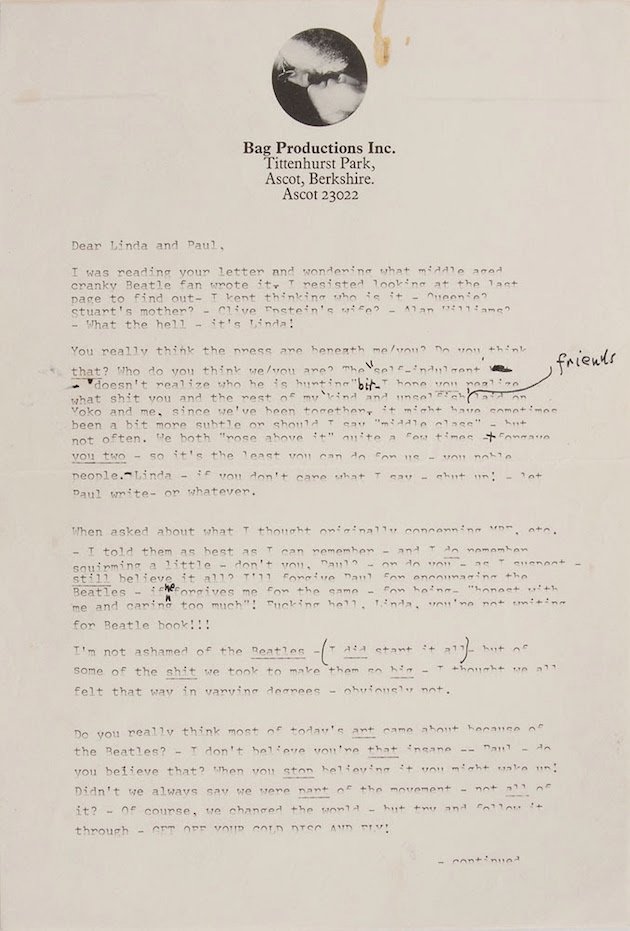 An angry letter John Lennon wrote to Paul and Linda McCartney is coming to auction.
The Beatles disbanded in 1970, leaving the songwriting partnership of Lennon and McCartney feeling bitter towards each other.

The circa 1971 missive sees Lennon responding to a letter from Paul’s wife, Linda, which Lennon claims had left him “wondering what middle aged cranky Beatle fan wrote it”.

"I hope you realise what shit you and the rest of my ‘kind and unselfish’ friends laid on [Lennon’s wife] Yoko and me, since we’ve been together."

"Do you really think most of today’s art came about because of the Beatles? – I don’t believe you’re that insane – Paul – do you believe that? When you stop believing it you might wake up! Didn’t we always say we were part of the movement – not all of it?"

"GOD HELP YOU OUT, PAUL – see you in two years – I reckon you’ll be out then," –a reference to Paul’s marriage with Linda.

"The draft captures the intense rivalry between the two men in the months, and even years, surrounding the breakup of the Beatles.”

The letter will auction with a $20,000 estimate at RR Auction’s November 17-ending online auction.

Here at JustCollecting we feel the letter will beat that estimate, such is the enduring fascinating with the Beatles, the remarkable content of the letter (which includes Lennon’s handwritten annotations), and past auction results.

Lennon’s handwritten lyrics to All You Need is Love sold for $1.3 million in 2005.

RR Auction has not revealed the identity of the consignor. 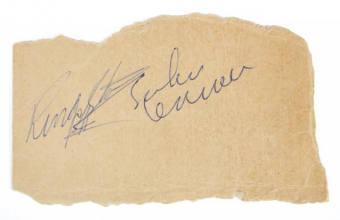 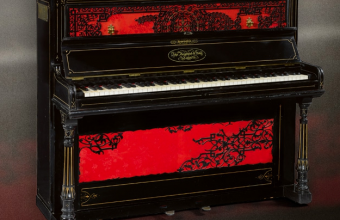