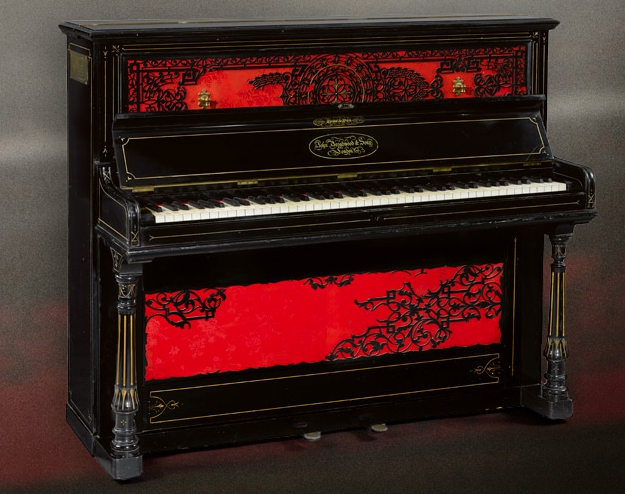 The piano on which John Lennon wrote and recorded the Beatles’ A Day in the Life comes to auction at Sotheby’s next month. &nbsp;
The song, which is the climax to the band’s 1967 Sgt Pepper’s Lonely Hearts Club Band album, came to Lennon during a creative block.

Sat at the piano in his Surrey home, Lennon opened the Daily Mail newspaper and read about the death of the heir to the Guinness fortune Tara Browne – a friend of the Beatles.

Lennon then struck the chords on the piano that would become the song, and delivered the opening line: "I read the news today, oh boy."

What follows is one of the Beatles’ most beloved tracks. The song is famed for its final E Major chord that lasts 40 seconds. This piano is one of the three that created the sound.

The fact Lennon used the piano to both write and record the song gives it much of its $1.8 million estimate ahead of the December 10 sale.

That and the fact Lennon also used it to write other songs from the Sgt Pepper album, including Lucy in the Sky with Diamonds and Being for the Benefit of Mr Kite.

Beatles-played pianos have a history of selling well.

A piano Paul McCartney employed to compose his sentimental number Yesterday – then known as "Scrambled Eggs" – auctioned for $240,000 in 2011.

Lennon’s Gibson electric/acoustic guitar is the most valuable piece of Beatles memorabilia ever sold. Stolen from a 1963 Beatles concert at the Finsbury Empire in London, it resurfaced five decades later when it auctioned for $2.4 million in 2015.

Read about the most expensive Beatles memorabilia sales here.

Sotheby’s From Folk to Fury sale in New York will also feature Bob Dylan’s working manuscript of This Wheel’s on Fire. It has a $60,000 valuation.

The original draft for the Eagles’ Hotel California is also up for grabs, with a $700,000 estimate. 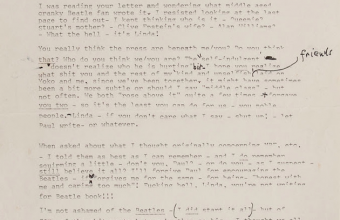 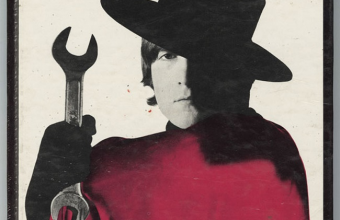