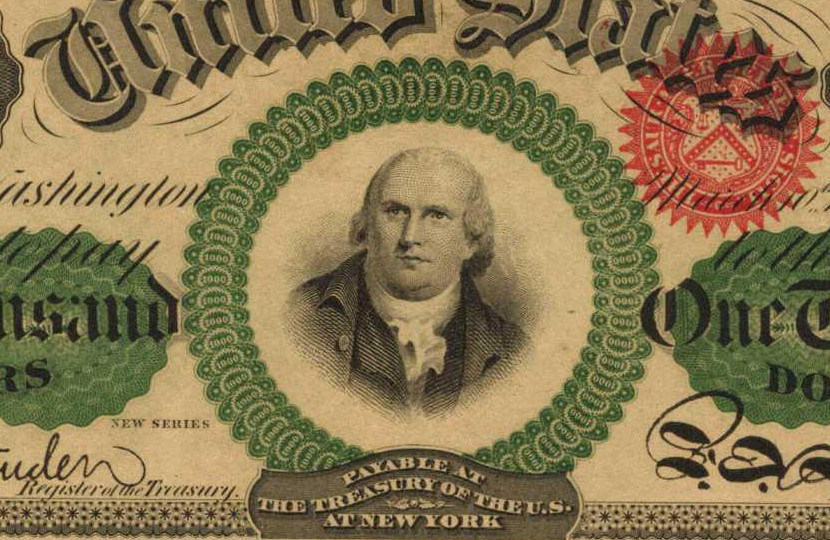 Stack’s Bowers Galleries will offer Joel R. Anderson’s legendary collection of US banknotes in a series of four sales.

The 240 lots are valued at an extraordinary $30m and represent some of the finest examples of their kind on the market.

These high-denomination notes were primarily used for inter-bank transfers, although some made it out into regular circulation on rare occasions. One female victim of the July 1865 wreck of the SS Brother Jonathon off the California coast was found to be inexplicably in possession of one when she was recovered from the water.

This note bears a portrait of Richard Morris, a founding father who bankrolled the American revolution and later became the first superintendent of finance of the United States (the forerunner to the secretary of the treasury position). The rich greens and reds make for a hugely attractive display piece.

This is one of only four surviving examples of the issue, two of which are in permanent collections. It’s valued at $800,000-1.2m.

This is, again, the finest example of its type. Uncirculated notes are particularly rare from this era as collectors of the time were mainly interested in coins.

As Peter Treglia, head of currency at Stack’s Bowers Galleries, explained to investment magazine Barron’s: “Currency is rarer than coins. The stuff doesn’t last as long as coins, it gets weathered and damp and then it has to be pulped.”

This series of four auctions represents the biggest news in the world of currency collecting for some time. Expect to see some new world record prices set. 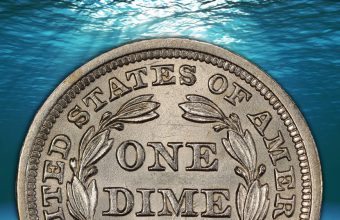 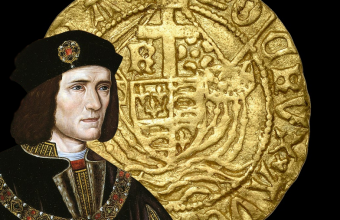