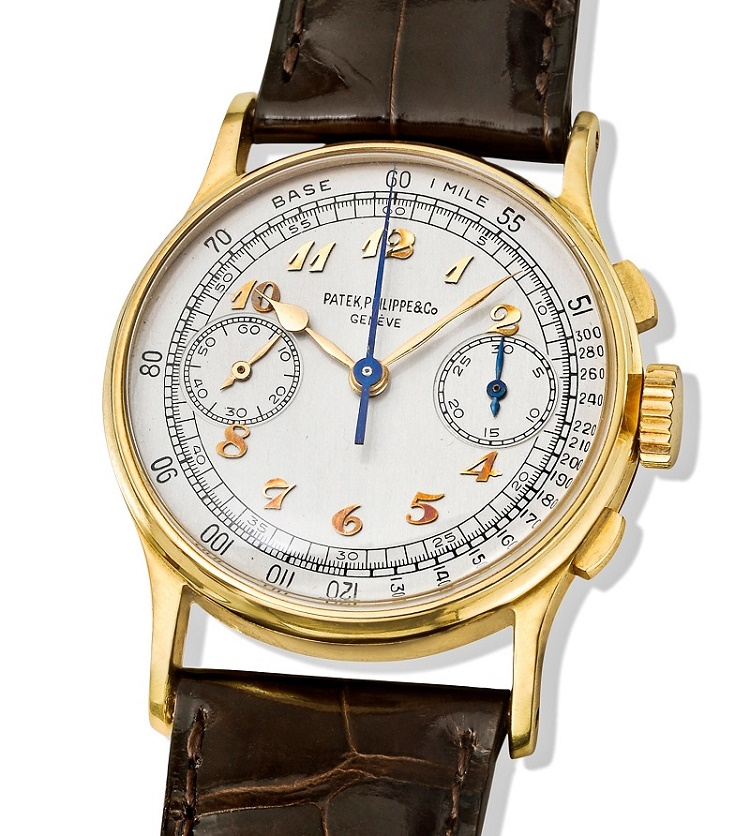 A wristwatch owned by baseball legend Joe DiMaggio is heading for auction in New York later this year.

The rare and important timepiece was reportedly given to DiMaggio by the owners of the New York Yankees, with whom the centre fielder spent his entire 13-year career.

During that time the Yankees won ten American League pennants and nine World Series championships, and DiMaggio completed a 56-game hitting streak which remains a record to this day.

DiMaggio received the watch in 1948, just a few months after he had helped the team to its eleventh World Series title, winning the AL MVP award in the process.

He owned the wristwatch for the rest of his life, including during his turbulent marriage to Marilyn Monroe, and it later achieved $85,000 at a landmark sale of his estate at Hunt Auctions in 2006.

Earlier this year the watch was one of the star attractions at Patek Philippe’s New York ‘Art of Watches Grand Exhibition’, which also featured timepieces owned by the likes of President John F. Kennedy.

Back in June 2017, Christie’s offered two other timepieces previously owned by DiMaggio: an Audemars Piguet 18k white gold square-shaped watch, and an Elgin 18k gold open-face pocket watch presented to him in 1948 by Sport Magazine.

Both of the watches surpassed their estimates, each selling for $31,250. 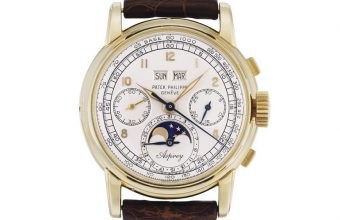