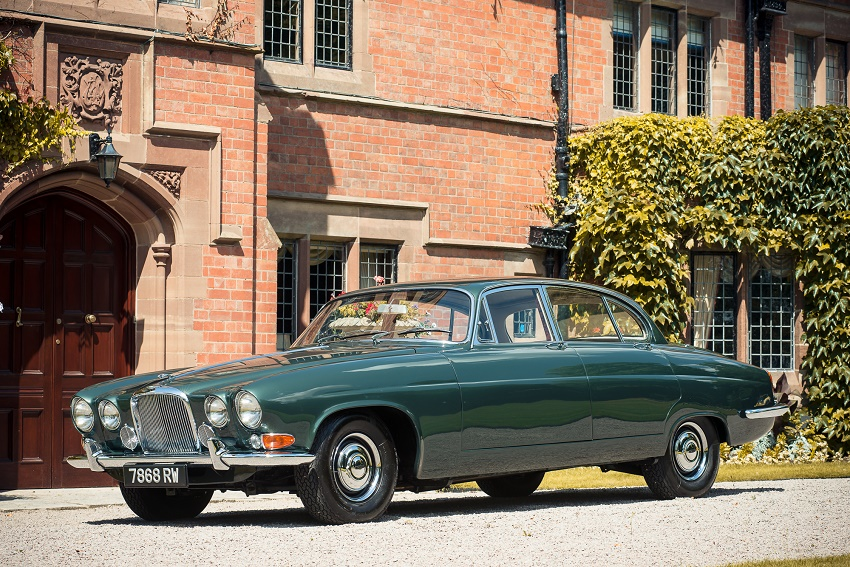 A luxurious Jaguar Mk X owned by Sir William Lyons, original founder of Jaguar Cars, will be offered for sale by Silverstone Auctions next month.
The car, one of the very first ‘Zenith’ cars produced by the company in 1961, will cross the auction block at the prestigious Salon Privé sale held on the grounds of Blenheim Palace.

Motorcycle enthusiast William Lyons and his business partner William Walmsley established the Swallow Sidecar Company in 1922, and graduated to coachbuilding in 1927.
In 1934 Lyons took over the business and renamed as S.S Cars Limited, before shareholders voted to rechristen it as Jaguar Cars in 1945.

By the time Lyons acquired this Jaguar Mk X in 1961, his company had found international success on both the racetrack and in the consumer market, and he himself had been knighted for his services to British industry.

As befitting the company motto of "Grace, Space, Pace", Lyons had the Mk X manufactured to his exact specifications.

With a 3.8 litre, 6-cylinder engine capable of 120 mph beneath the hood, the car was finished in Opalescent Dark Green with a beige leather and walnut wood interior.

Lyons also added walnut rear picnic tables, angled mirrors which allowed female passengers to adjust their makeup, and non-standard electric rear windows, so he could enjoy a cigarette whilst sat in the back as his driver chauffeured him around.

"This is the ultimate car for any Jaguar collector and is a special piece of Jaguar history," said Nick Wale, managing director of Silverstone Auctions.

"It still has the feeling of superiority on the road which was the trade mark of all Jaguar saloons in the 1960s. It presents and drives beautifully, just as it did for Sir William back in the day.

"This car has a very special history but it is also a very stylish and elegant car to own. Every inch of the car says luxury. Cars like this just aren’t made anymore." 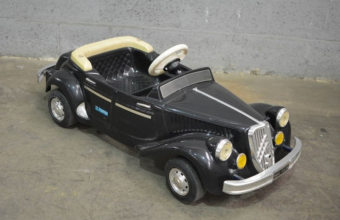 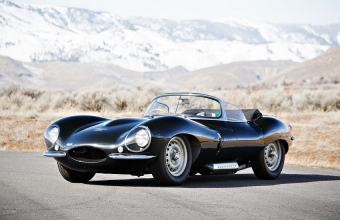 Gooding & Company to sell first Jaguar XKSS in a decade