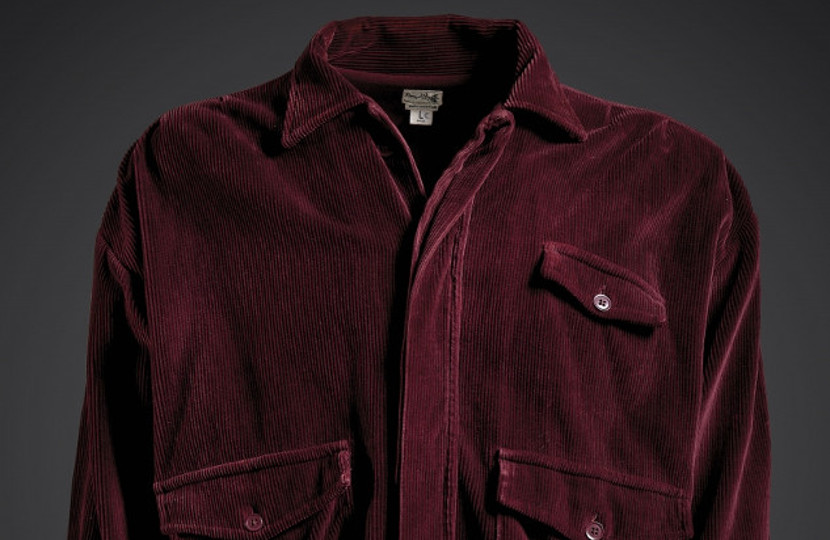 The red jacket worn by Jack Nicholson in his groundbreaking role as Jack Torrance in The Shining (1980) has auctioned in Italy.
It sold for $23,567 in a major sale of memorabilia belonging to Stanley Kubrick’s former driver at Aste Bolaffi in Turin on March 27.

The jacket was produced by costume designer Milena Canoner and is based on one Nicholson already owned. Nicholson was insistent it was the perfect fit for the character. Kubrick eventually agreed, ordering 11 replicas to be made.

Consignor Emilio D’Alessandro, a former racing driver, first met Kubrick in London in 1970 while working as a courier. He was assigned to bring the large porcelain phallus featured in a pivotal scene in A Clockwork Orange to the studio. The two men hit it off on that first short meeting and Kubrick hired Emilio to work as a driver for his company Hawk Films.

Following Kubrick’s death in 1999, Emilio returned to Italy – where he has lived ever since.

Emilio was gifted the memorabilia featured in the sale by Kubrick himself. A green army surplus jacket the director used to wear on shoots achieved $12,397.

The lot is emblazoned with the director’s name above the left breast pocket. Memorabilia associated with Kubrick is scant, as the reclusive director never threw anything away. His estate is still filled with thousands of boxes crammed with memorabilia from his extraordinary career.