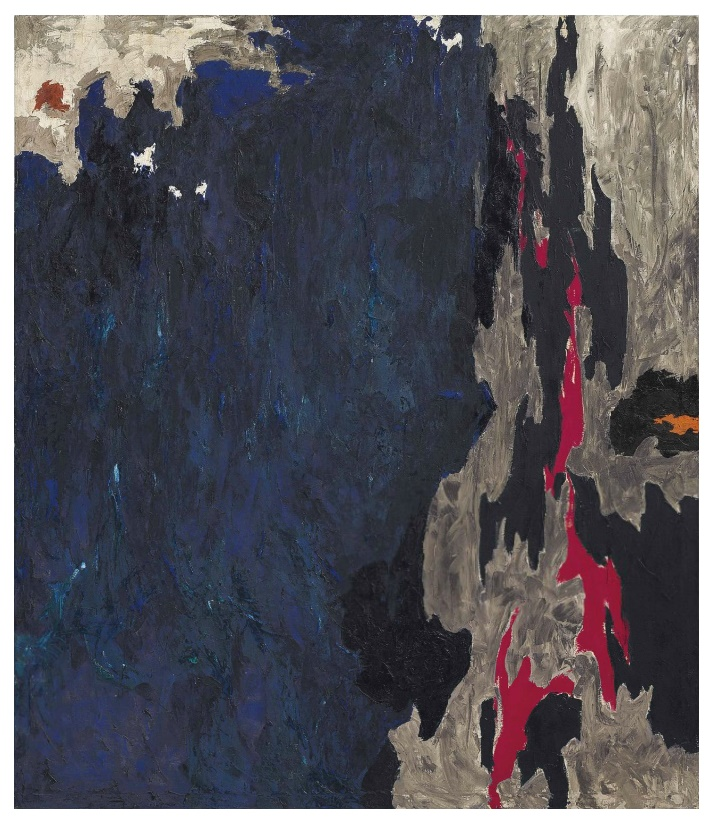 A highly rare and important work by American artist Clyfford Still could sell for more than $30 million at auction next month.
The painting, PH-234, 1948, is one of the very few works by the artist to remain in private hands, and will be offered at Christie’s during a major sale of Post-War & Contemporary Art in New York.

It was originally acquired in 1957 by English collector Ted Power, who was an early and important proponent of Pop Art and the New York School. Having had just two further owners, the painting will now cross the auction block in New York with an estimate of $25-$35 million.

Still is regarded as "one of the giants of Abstract Expressionism", and the majority of his artworks are owned by museums and institutions, meaning important examples rarely appear on the open market.

His work was lauded by his contemporaries including Mark Rothko and Jackson Pollock, who once stated that Still’s use of form and colour made "the rest of us look academic".
The current world record price for an artwork by Clyfford Still was set in 2011, when his painting 1949-A-No. 1 sold at Sotheby’s in New York for $61,682,500.

"Clyfford Still’s paintings are among the most powerful and important produced in latter part of the twentieth century, and we are honored to present PH-234 in one of the rare instances that an example of this magnitude comes onto the market from the artist," said Laura Paulson, Christie’s Chairman of Post-War and Contemporary Art in the America’s.

"PH-234 is a consummate masterpiece by Still, which conveys the essence of his awe-inspiring oeuvre. Demonstrating Still’s distinctive style and technique, PH-234 quickly reveals the rich and almost limitless possibilities of color, surface and space. [It] is a commanding representation of the visceral potency of Abstract Expressionism at its zenith."

The Christie’s Evening Sale of Post-War & Contemporary Art takes place in New York on May 10.