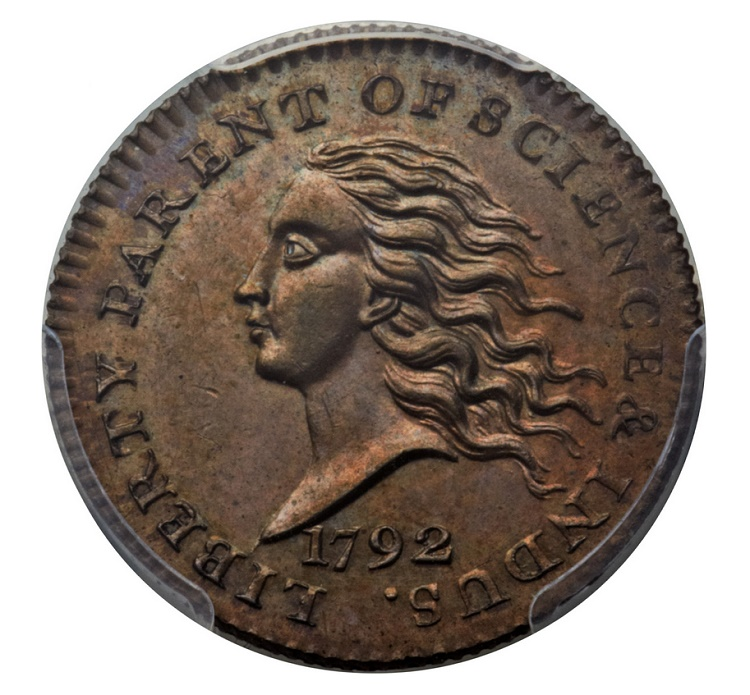 Four coins from the earliest days of U.S numismatic history will lead a Heritage sale in Illinois later this month.
The company’s CSNS U.S. Coins Signature Auction will be held as part of the annual Central States Numismatic Society Convention, which attracts collectors and enthusiasts from across the U.S.

Amongst the top lots are a quartet of early U.S. Mint-authorized coins, dating from 1792-93. “We’re featuring two dismes that are pattern issues produced by the mint," said Greg Rohan, President of Heritage Auctions. “Those are followed by a circulation issue half disme produced before the mint was completed, finishing with an early regular mint issue half cent."

Leading the sale will be a 1792 Copper Disme, one of the first coins struck inside the Philadelphia Mint described as "an incredible artifact of the first days of the United States". As one of just two dozen 1792 dismes in existence today, the coin is the finest-known copper example, graded SP64 Brown PCGS Secure, and is expected to achieve a high six-figure sum.

Next up is the finest known 1792 Silver Disme AU50 PCGS Secure, formerly part of the renowned collections of Dr. J. Hewitt Judd and Donald G. Partrick. One of just three known examples, the coin last sold at Heritage in 2015 for $998,750, and now comes to sale for just the second time in its history.

The auction takes place at the Donald E. Stevens Convention Center in Rosemont, Illinois on April 27-May 1. 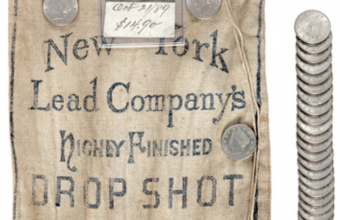 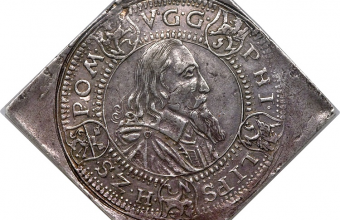 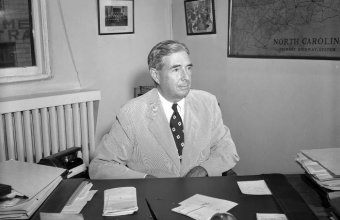