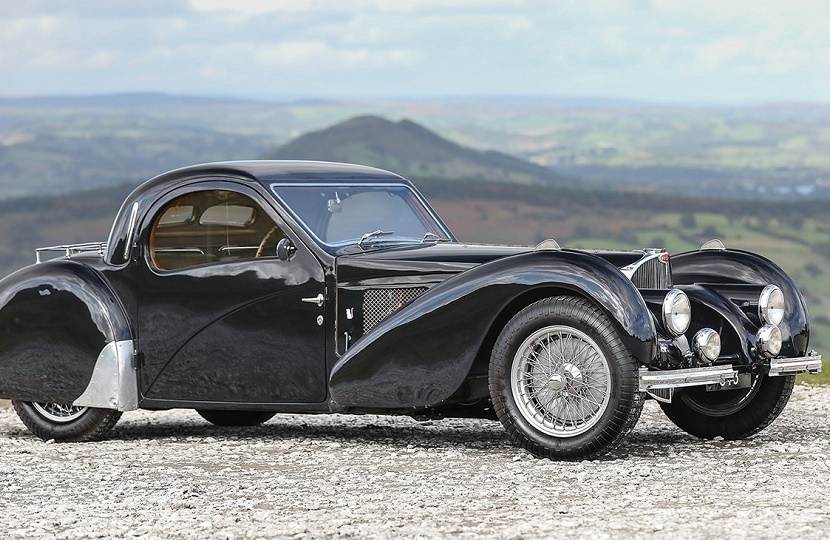 The company’s forthcoming ‘Passion of a Lifetime’ auction will include 16 highly rare cars with a combined value of up to £45 million ($58.7 million).

“Since Gooding & Company’s first event, I have been asked about conducting an auction outside the United States, and I have always said that it would have to be for an exceptional group of cars,” said company founder David Gooding.

“I can proudly say this is that collection; containing some of the rarest European marques in existence, this is a once in a lifetime opportunity.

“As a passionate automobile enthusiast, this sale is sure to be an unforgettable experience for myself, collectors, and car devotees around the world.”

Initially a part of the Bugatti works Grand Prix team, the car competed in Grand Prix and racing events across Europe, and was later owned by King Leopold III of Belgium.

Today Chassis 57248 is regarded as the world’s most important and original competition Bugatti, and remains completely unrestored since its days in the Belgian royal garage.

Another major highlight is a highly rare and original 1961 Aston Martin DB4 GT Zagato, one of the most beautiful road-going sports cars of its era.

The auction takes place at Somerset House in London on April 1.