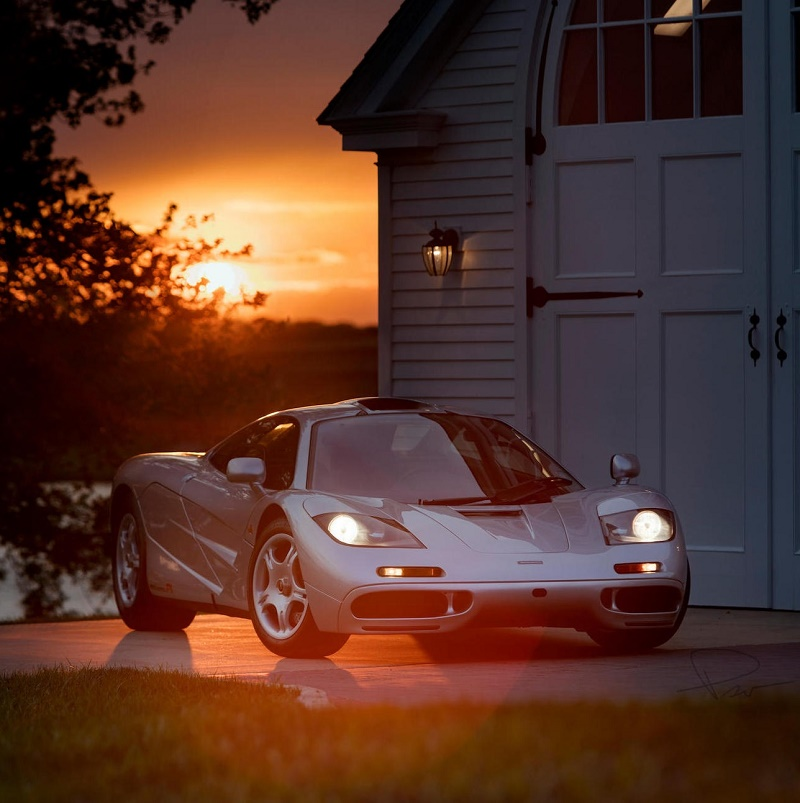 The very first McLaren F1 ever imported to the U.S will lead Bonhams’ Quail Lodge auction in California next month.
The "world-changing supercar" will cross the block on August 18, and is expected to fetch upwards of $10 million.

The McLaren F1 was the brainchild of four men – Ron Dennis, Gordon Murray, Mansour Ojjeh and Creighton Brown – who conceived the idea in 1988 whilst waiting for flights in an Italian airport.

With McLaren having dominated the previous year’s F1 championship, winning 15 of 16 races, they sought to top that achievement by building the greatest road car in automotive history.

More importantly, it was capable of an astounding 243mph.

A grand total of 106 F1s were built by the British manufacturer, and only 64 of those were ever road legal.

For U.S collectors, that number shrank even lower: only seven examples were ever federalized by experts to be driven legally on American roads.

Chassis 44, offered here, was the first of those cars, and the first ever imported into the U.S.

With just 9,600 miles on the clock, the car is being offered by its original owner, and comes complete with a full service history, including a 2017 service performed by McLaren.

Due to its iconic status and remarkable rarity, it can prove almost impossible to find a McLaren F1 available on the open market.

The auction record for the car stands at $13.5 million, but that figure could well be challenged when the hammer comes down in California next month.

"The levels of expertise, detailed craftsmanship and performance had only ever been encountered at the apex of the racing world, Formula One, but never before in a road car," said Bonhams.

"It is as likely that the elements of a pure-blooded racing machine will never be so well integrated into such an ultimately satisfying road car, as it is likely that there will never again be an opportunity to purchase a single owner F1 with the incredible provenance and history of 044." 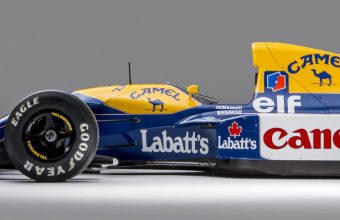