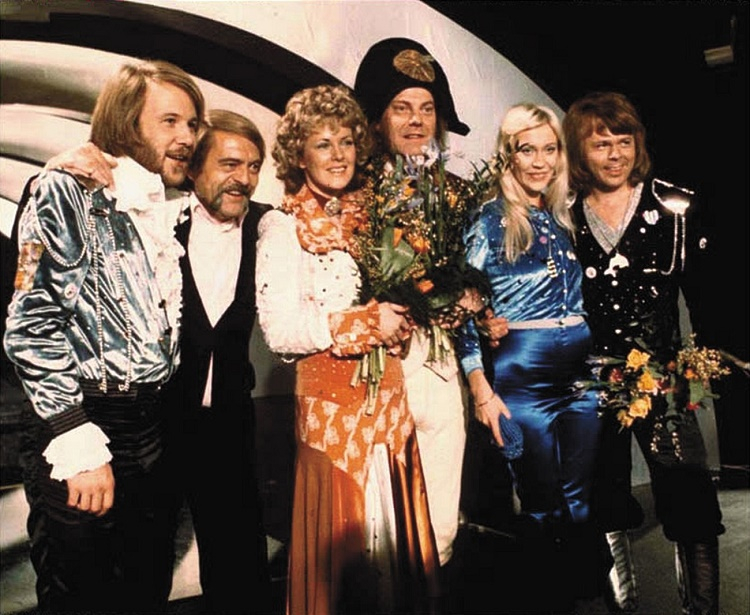 "The Eurovision Song Contest occupies a special place in my heart," said ABBA’s Björn Ulvaeus. "It is a pleasure to be able to display the long and in many ways astonishing history of the longest running TV show in the world, where music is at the centre. And I couldn’t think of any better place to do it than at ABBA The Museum in Stockholm."

The exhibition will feature hundreds of hours of performances recorded at the competition, along with memorabilia such as stage-worn costumes from selected artists and even an interactive quiz.

There will also be a section dedicated to Sweden’s previous six winners, from ABBA themselves in 1974 to the most recent winner Måns Zelmerlöw, whose victory will see the Sweden host the competition once again in May 2016.

"I believe everyone has heard the words ”Good Evening Europe!” coming from a TV set nearby at some point in their lives," added Museum Director Ingmarie Halling.

"A song contest so old, so hot and so loved by so many viewers is unique. It´s a real honour for ABBA The Museum at Pop House that together with the EBU get the chance to show this colourful exhibition for fans, friends, media and artists from back in the day until now."

The exhibit will open to the public following a ceremony on Saturday May 7. 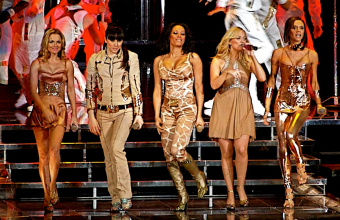 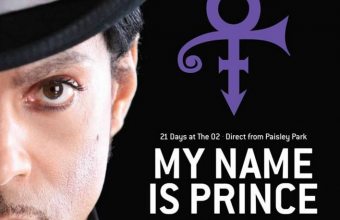