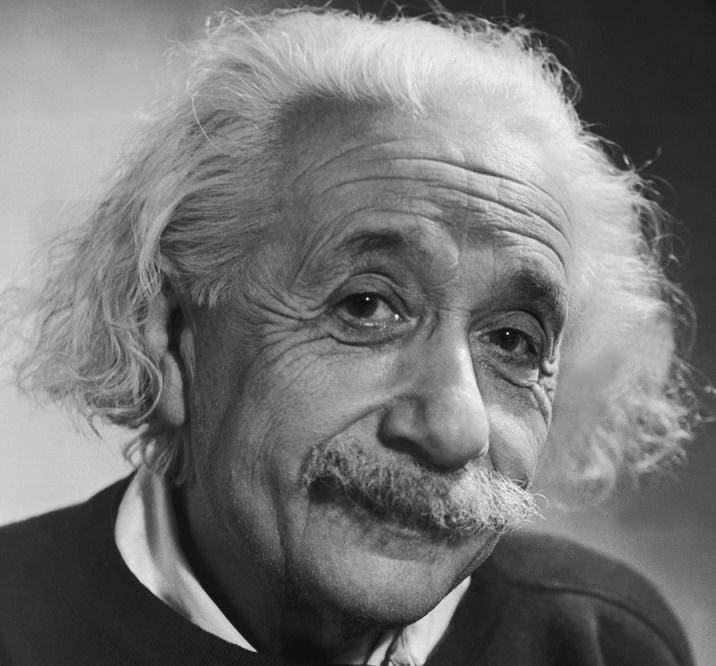 A remarkable collection of letters written by Albert Einstein to his lifelong friend Michele Besso is heading for auction at Christie’s next month.
The handwritten letters offer a rare insight into the career and personal life of one of the 20th century’s greatest minds.

A dedicated online sale which runs from July 6-13 will feature 50 of the letters, with a further six offered in the Valuable Printed Books and Manuscripts sale in London on July 12.

Einstein met Besso whilst studying in Zurich in the late 1890s, and the pair later worked together in the Swiss federal patent office in Bern.

It was during this period, in 1905, that Einstein changed the world of physics with four ground-breaking papers: on the photoelectric effect, Brownian motion, special relativity, and the equivalence of matter and energy.

Besso was Einstein’s only acknowledged collaborator on these papers, and throughout their life he remained a sounding board for ideas on special and general relativity, unified field theory and quantum mechanics.

But the letters also offer a window into Einstein’s personal life, including his deteriorating relationship with his family, his Jewish faith, his feeling of mortality and his sense of humor.

"Working through these 56 letters was almost like getting to know Einstein himself," says Thomas Venning, Head of Books & Manuscripts at Christie’s.

"What’s more, this was a particularly attractive side of him, the side that his closest friend saw over 50 years. The most striking parts of his personality? His humility, his absolute love of what he did…and his ability, through that extraordinary mind, to see the universe in a perspective that is beyond the rest of us."

The final letter is the series was written in March 1955, a few days after Besso died at the age of 81.

Einstein’s final message to Besso’s family remains a touching tribute to a lifetime of friendship and discovery:

"Now he has again preceded me a little in parting from this strange world. This has no importance. For people like us who believe in physics, the separation between past, present and future has only the importance of an admittedly tenacious illusion’."

Just over a month later, on April 18, Einstein himself passed away.

"After I had finished cataloguing this letter, I sat staring at my computer for a moment, and then I did something I’ve never done before in nearly 20 years of cataloguing autograph letters," says Venning.

"I burst into tears." 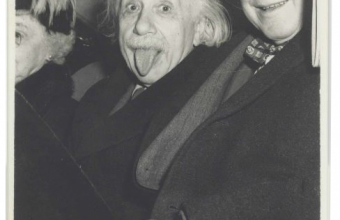