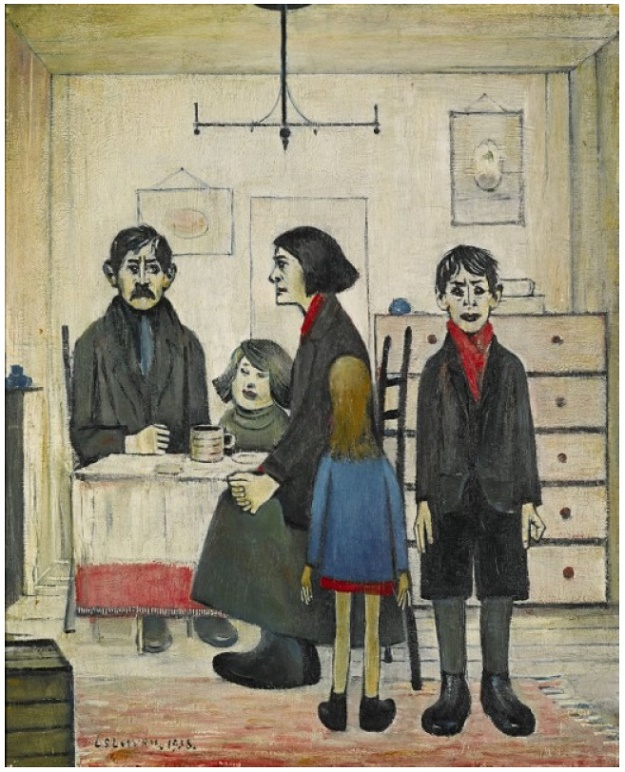 Three L.S Lowry paintings from the collection of the late, much-loved British performer Cilla Black will be offered for sale at Sotheby’s next month.
The artworks will be offered as part of the Modern & Post-War British Art sale, which takes place in London on June 13.

Black famously worked in the cloak room of the legendary Cavern Club in Liverpool as The Beatles rose from local heroes to international stars, and the Fab Four championed the pop career of their friend in the early 1960s.

Managed by Brian Epstein, she scored 11 Top Ten hits in the U.K, including ‘Anyone Who Had A Heart’ which was the biggest-selling British single by any female artist throughout the entire 1960s. She then went on to host a number of hit TV shows, including Blind Date and Surprise, Surprise, before sadly passing away at her home in Spain in 2015.

“Mum and dad bought art that they loved and that they could relate to, and since L.S. Lowry painted the world that our mother grew up in there was very much a personal connection to each of these particular paintings," said Cilla’s three sons Robert, Ben and Jack.

"It was Brian Epstein who first introduced them to buying art when they were able to afford to, and he introduced them to a number of artists who were prominent at the time. Dad had a good eye for seeking out great works, and mum wanted to feel a connection to the works on a personal level and Lowry was an artist they were both drawn to."

"Lowry’s paintings are accessible, but they’re also complex, resonant with a poetry that anyone born in the north of England in the war years would have understood," said Sotheby’s specialist Simon Hucker. "His work records and celebrated the working-class culture that gave Cilla her identity and which she never wanted to lose despite becoming a national celebrity." 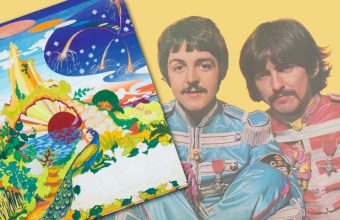