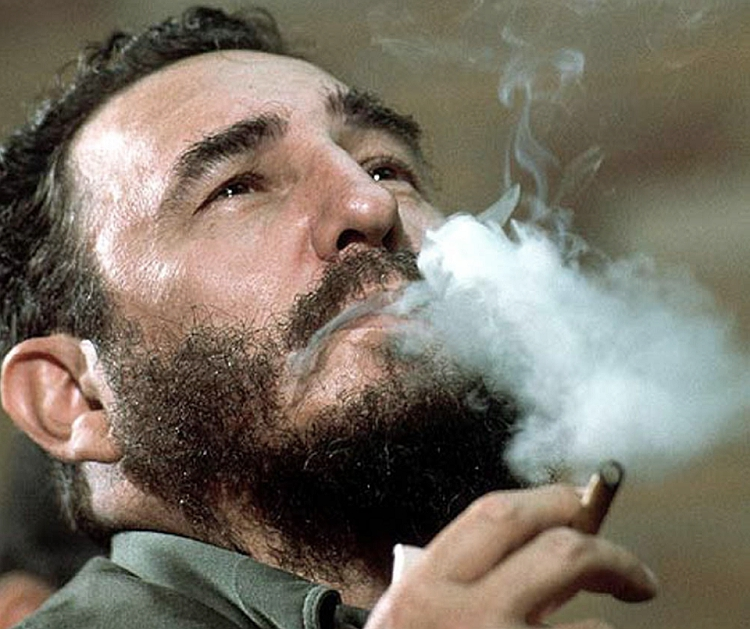 The late Cuban leader was synonymous with cigars throughout his life, and was rarely photographed without one for almost 30 years.

Although Castro actually gave up smoking cigars in 1985, he retained a keen interest in the cigar industry and regularly promoted them as his nation’s most prestigious export.

The Trinidad Fundadores brand was established in 1980, and produced cigars exclusively for Fidel Castro until 1998, when they were made available to collectors around the world.

Until then, the only boxes allowed to leave Cuba were those which Castro gave as presents to visiting foreign dignitaries.

One such dignitary was Dr. Eva Haller, a renowned Hungarian-American philanthropist who met Castro back in 2002.

Castro presented her with a wooden box of 24 Trinidad Fundadores cigars, and also signed the box in blue felt-tip pen.

The box was offered along with a letter from Haller recalling her meeting with Castro, which reads (in part):

"Castro handed to me the box of cigars. He gave them to me, because I jokingly asked him for it, when others lit a cigar. I told him, that if he signs the box, I will sell it and make lots of money. He thought that was funny.

"As you may remember we spoke Spanish, and he was very proud of his Hemingway photo with a fish he caught and enjoyed showing around his house. We have some photos of the occasion."

Completing the superb provenance was a photo of Castro signing the box for Haller, making this an iconic piece for any political memorabilia collector or cigar afficionado. 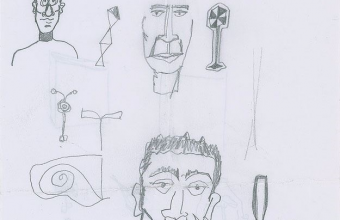 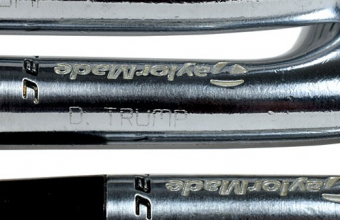