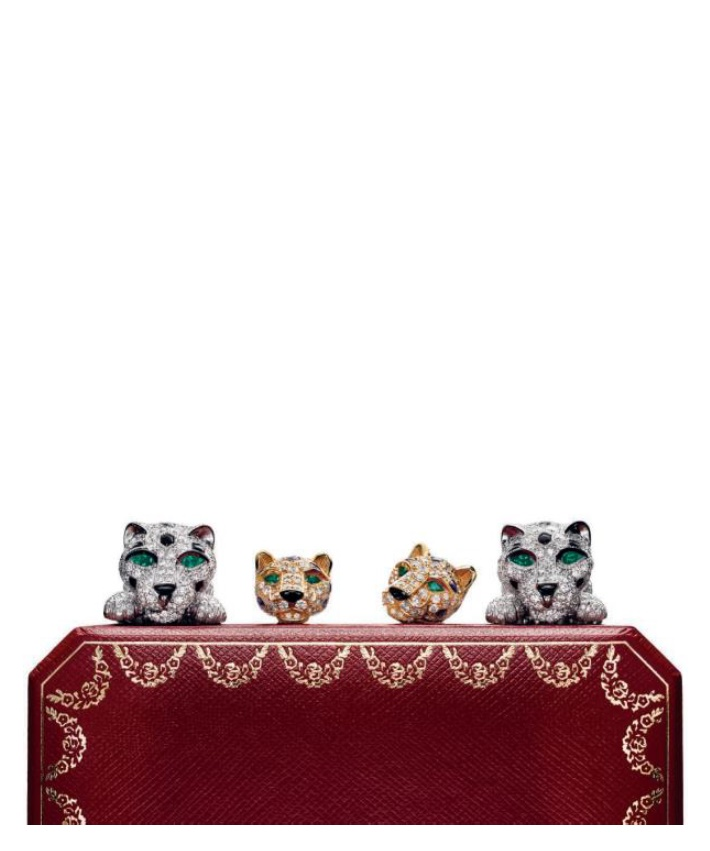 Christie’s is set to host an auction of fine jewelry in Geneva, featuring some of the world’s finest diamonds, royal jewels and vintage designer pieces.
In total, more than 280 are set to hit the auction block with a combined estimate of $113 million.

The auction’s star lot is The Oppenheimer Blue, the world’s largest and finest Fancy Vivid Blue diamond ever offered at auction, which is expected to achieve $38-$45 million.

Also amongst the leading highlights is a pair of Fancy Vivid Orange-Yellow diamond earrings named ‘The Oriental Sunrise’. Weighing in at 12.20 & 11.96 carats respectively, the perfectly-matched yellow-orange diamonds are a remarkably rare natural occurrence and together they’re estimated to sell for $9.8-$13 million.

Vintage signed jewels will include Art Déco diamond tiara by Cartier, formerly the property of a noble Lady, estimated at $207,000-$309,000; an important private collection of pieces by Van Cleef & Arpels, led by a 25.94 carat diamond ring valued at $2.57-$3.09 million; and a collection of iconic Cartier Panthers, topped by a diamond and onyx double panther bangle estimated at $257,600-$360,600.

Further notable lots will include a beautiful ruby and diamond brooch once owned by Queen Victoria Eugenia of Spain, and a major collection of 46 jewels owned by H.S.H Gabriela Princess zu Leiningen.

"It is a privilege to offer jewellery spanning from spectacular 19th Century examples to more contemporary designs," said Rahul Kadakia, International Head of Jewellery at Christie’s.

"To present together a selection of the Superb Jewels from the Collection of H.S.H. Gabriela Princess zu Leiningen, alongside the largest fancy vivid blue diamond to be offered at auction and a private collection of 36 jewels mainly by Van Cleef & Arpels, is incredibly rare and the perfect start to the 250th anniversary of Christie’s."

The Christie’s Magnificent Jewels sale takes place at the Four Seasons Hotel des Bergues in Geneva on May 18.