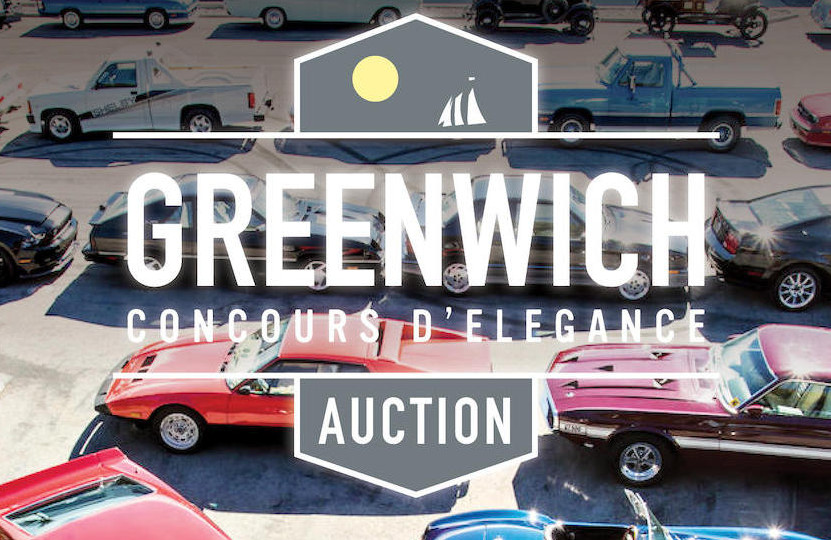 Bonhams will auction cars from the estate of legendary auto designer and racing hero Carroll Shelby (1923-2012) in its Greenwich Concours sale on June 3.
In all 24 of Shelby’s favourite cars will be auctioned. There will be a slew of Carroll’s own creations including a 1969 Shelby Mustang GT 500, which offers a fine schooling in the master’s singular feel for speed and power.

Shelby began racing in the 1950s, establishing himself as a fearsome presence on the circuit. He quit in 1959 due to health issues, deciding instead to dedicate himself towards building monstrously powerful muscle cars.

His first effort, the 1962 Cobra (produced in collaboration with British marque AC) was an instant hit. The small framed, elegant car was paired with a burly V8 engine, resulting in a deadly fusion of transatlantic brains and brawn.

Bonhams motoring specialist Michael Caimano said: "Carroll Shelby is synonymous with American racing and performance vehicles and his contribution to the motoring world is priceless. What a privilege it is to represent many of his personal cars."

This is the third sale of Shelby’s car collection to be held at Bonhams. In the last edition at Scottsdale in January, his 1966 Shelby GT350H Mustang achieved $325,174.

The average price for the same car without the direct link to Shelby is around $184,000, a sum that illustrates the regard with which he is held. No estimates are available, but you can expect a similar level of enthusiasm.