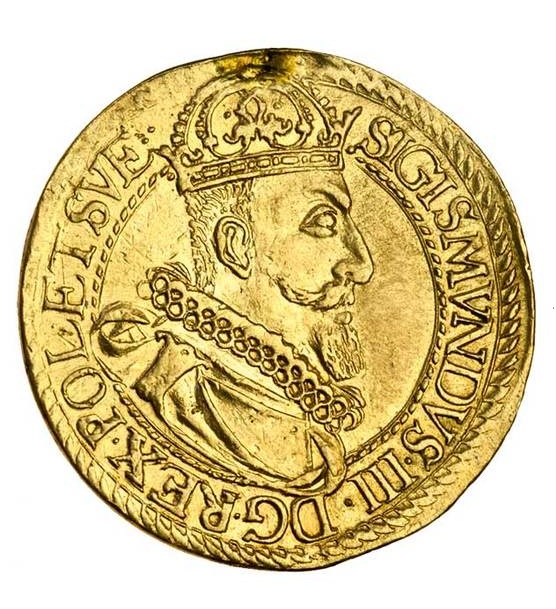 Spink has announced details of its forthcoming Ancient, British, Foreign Coins and Commemorative Medals auction in London later this month.
The sale will offer rare and important examples spanning thousands of years, many consigned from important private collections and appearing at auction for the first time in generations.

The sale will also include the third offering from what’s been described as "one of the finest collections of Polish coins to come on the market in recent years". Assembled by a Polish doctor living in England after the war, the collection features coins acquired from important auctions in Europe and America during the 1950s and 1960s, which then remained hidden for decades.

Amongst the standout lots in the Ancient coins section are a collection of early Roman bronze coins from the fourth and third centuries B.C., the likes of which have not crossed the auction block in London in many decades. Remarkably rare and in good condition, the coins are led by a Roman Republic (c.235 BC), Æ cast As, showing the head of Roma wearing a Phrygian helmet right, estimated: £2,800-£3,500.