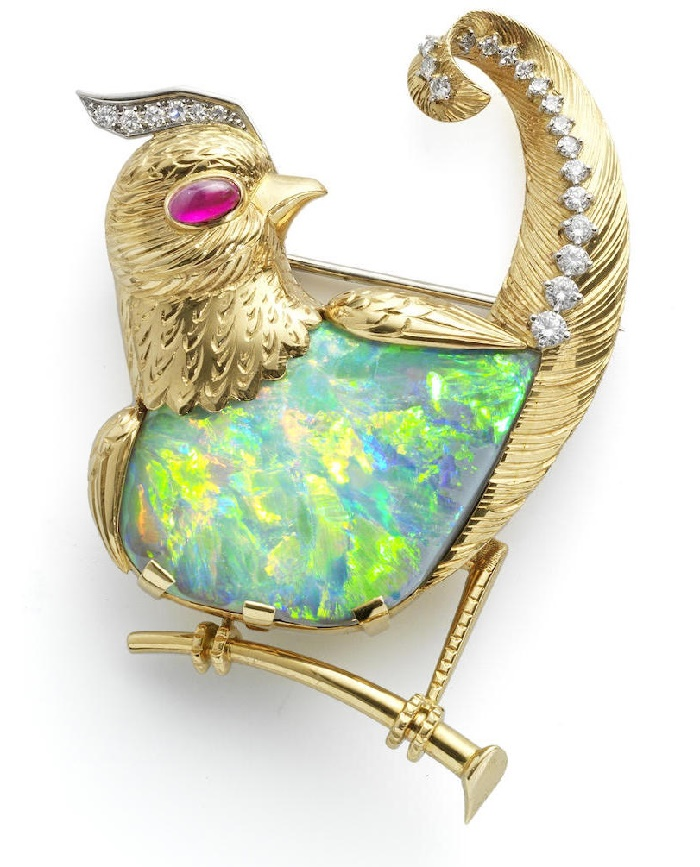 Bonhams are encouraging people to raid their jewelry boxes, with a new campaign to help people learn the true value of their items.
The ‘What’s in the box?’ campaign will let people get market valuations on pieces that may have been hidden away at the bottom of drawers or in long-forgotten safety deposit boxes.

According to Bonhams experts, "many valuable jewels and gemstones are simply set aside in jewellery boxes and are rarely worn due to changing tastes and lifestyles. In addition, individuals or families who inherit a safety deposit box full of jewellery are unsure what to do with it and it often remains untouched for years."

Throughout June the auction house will have its team of jewelry experts on-hand, both in person and online across the UK and Europe, waiting to help people learn more about their potentially-valuable treasures.

"Many people are paying high premiums to insure pieces that are rarely, if ever, worn. They are either sitting in a jewellery box at home or in a bank," said Jean Ghika, Head of Jewellery UK and Europe at Bonhams.

"Given a number of high street banks are currently abandoning or relocating their safety deposit services, now is an opportune time to get an up-to-date market valuation."

According to recent collecting trends, Bonhams experts suggest signed jewellery from houses such as Cartier and Van Cleef & Arpels, antique diamonds and coloured gemstones are amongst the most sought-after pieces, which may have increased significantly in value since they last time they were professionally valued.

Ghika also related a story which could encourage people to start hunting: "Recently, a gentleman sought Bonhams’ advice with his family legacy of 88 pieces of period jewellery dating from the late 19th century to the 1930s. The extraordinary collection had been relegated to a safety deposit box without the family realising the pieces had increased significantly in value.

"The gentleman, surprised by the increase in value, instructed Bonhams to handle the sale of all the jewels which went on to sell for double and triple their estimated prices. The gentleman was absolutely delighted when we told him the final sale total had exceeded £1 million.

"It’s a privilege to handle the international auction of a collection like this and to see the pieces being appreciated by their new owners." 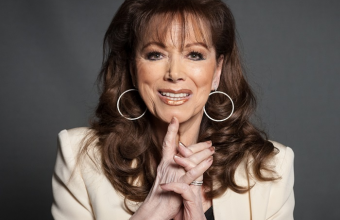