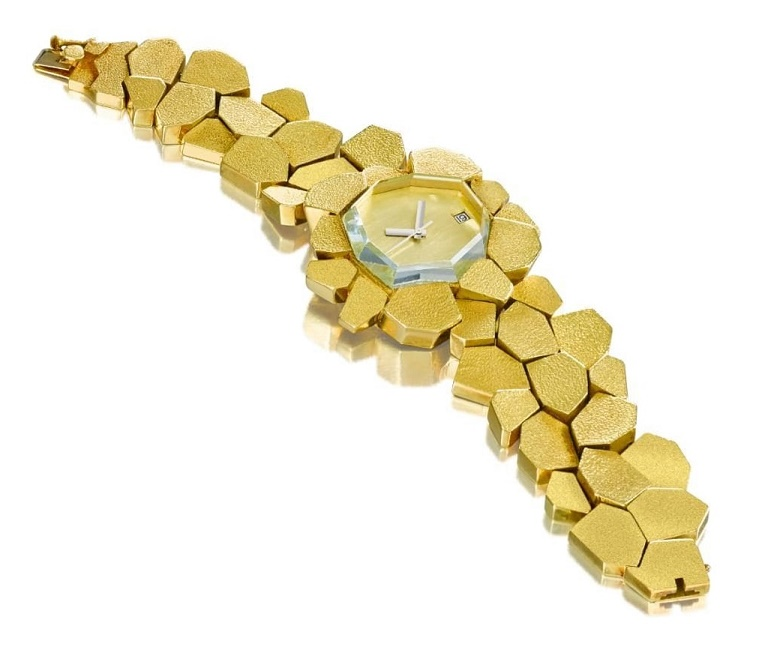 The largest private collection of Andrew Grima jewellery ever offered at auction is heading to Bonhams in September.
Grima was one of the most renowned jewellers of the 20th century, famous for his bold and unusual designs, whose clients included royalty, socialites and Hollywood stars such as HM The Queen, Jackie Kennedy Onassis and Ursula Andress.

The collection will include 55 pieces by the Anglo-Italian jewellery designer, spanning five decades of his career, from his breakthrough in the 1960s to some of the last jewels created before his death in 2007.

"He was essentially an artist whose medium happened to be jewellery. His designs capture the spirit of each era in which he worked, yet are still immensely wearable and contemporary today. Each lot in this sale reveals the diversity and creativity of his work."

Amongst the highlights of the collection are timepieces and jewels from his iconic ‘About Time’ collection, created in collaboration with Omega in the late 1960s.

"It’s wonderful to see such a truly magnificent collection of my father’s designs in one place," said Francesca Grima, who has continued to run the family business along with her mother Jojo since her father passed away.

"Through his flamboyant and organic designs, he was able to take rough stones in their natural state and create larger pieces which were both exciting and out of the ordinary. 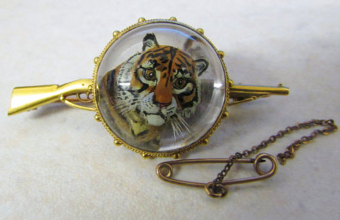 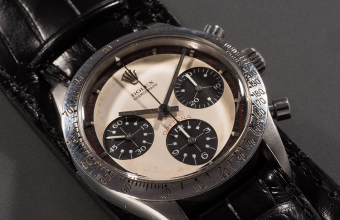