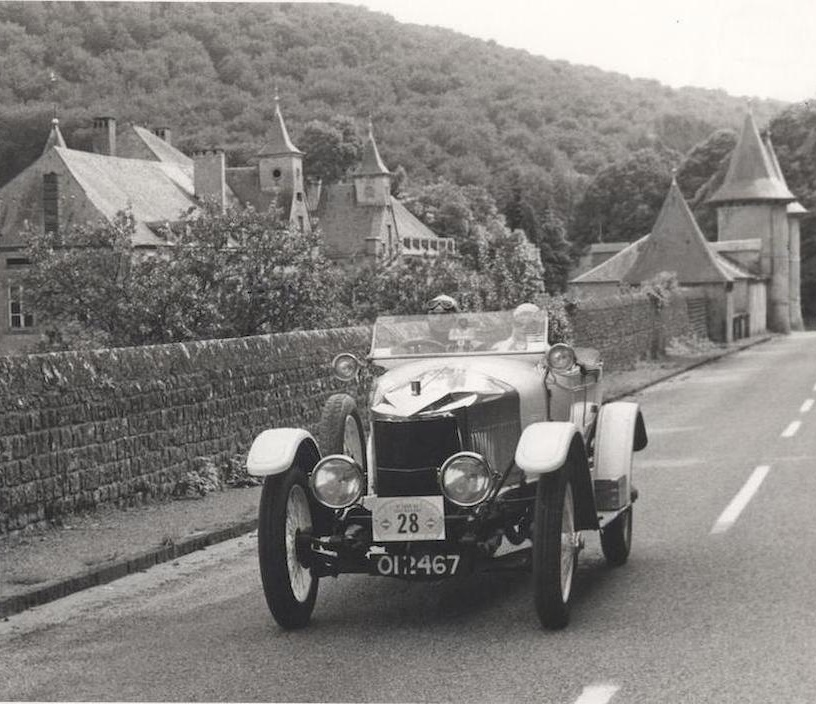 A veteran car regarded as the world’s first true sports car will lead the line at Bonhams in London next month.
The company’s Bond Street classic cars sale will feature a rare example of the 1914 Vauxhall 25hp ‘Prince Henry’ Sports Torpedo, alongside iconic vehicles by the likes of Aston Martin, Mercedes-Benz and Maserati.

The ‘Prince Henry’ Vauxhall was designed by the celebrated Vauxhall engineer Laurence Pomeroy, based on the 20hp A-type driven by the company’s works team in the 1910 Tour of Prussia. Named after that event’s founder, Prince Henry of Prussia, the car made its debut at the Olympia Exhibition of 1912.

The car offered at Bonhams is a rare surviving example, and comes with a superb provenance of just four owners from new.

The first was T. W. Badgery, who commissioned Messrs Hoskison Ltd. of Aston Cross, Birmingham to build him the sports torpedo body with a high waistline, narrow torpedo coachwork and raked windscreen. Badgery racked up more than 140,000 miles through extensive touring during his ownership, reportedly running it on ‘Castor Oil, second pressings’ from his own leather works.

The second owner was in fact the son of its creator, Laurence Pomeroy Jnr., who as a child had played in a child-sized version of the car built by his father.

By 1970 it had changed hands once more, to another VCC President Reg Long, who owned the car for 46 years before he passed away in 2016. During this time the ‘Prince Henry’ became a regular sight on numerous Continental tours, regularly won awards including the Veteran Car Club’s The Lord Trophy, and appeared in several motoring publications.

The car will now be offered for sale for the first time in almost half a century. According to Bonhams, "with the required re-commissioning it deserves (following 102 years of enthusiastic use), it will take its place among the World’s Great Cars – not only on at concours d’elegance events, but in long-distance motoring races where it can demonstrate its Edwardian sporting credentials." 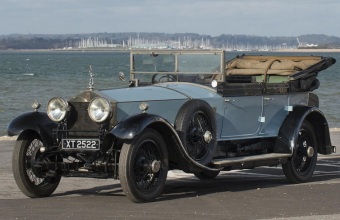