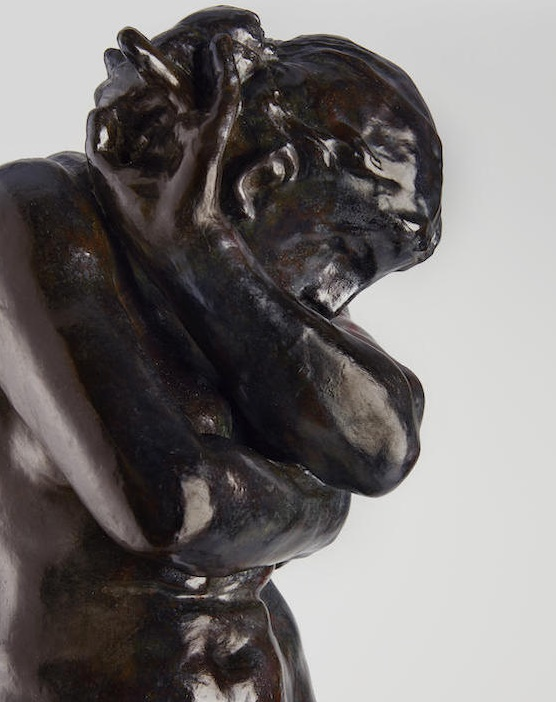 August Rodin’s masterful sculpture ‘Eve’ will lead the upcoming Bonhams sale of Impressionist and Modern Art in New York.
Regarded as one of Rodin’s "most beautiful and expressive works", the sculpture was originally created in the 1880s as part of an all-consuming project entitled La Porte d’Enfer (The Gates of Hell).

Rodin had been commissioned by the French government to create a grand portal for the proposed Musée des Arts Decoratifs in Paris. Although the museum was never built, he spent the rest of his life working on his design which would feature 186 figures within a wild depiction of Hell.

Many of Rodin’s best-known sculptures, including The Thinker and The Kiss began life as figures within this scene, before he elevated them to major works in their own right.

The figure of Eve was initially intended to pair with a figure of Adam, and Rodin was so pleased with his results that he continued to work on it long after the Government had changed their plans for the museum.

He created a life-sized cast in bronze, then two half-sized versions of the figure – resulting in the sculpture offered at Bonhams, cast circa 1925-35, which is expected to sell for $1-$1.5 million.

"Rodin is the father of 20th Century sculpture, and this beautiful cast of the Eve shows us why," said Director of Impressionist and Modern Art William O’Reilly. "Although the subject is classical, Eve foreshadows Modernist concerns in the hyperrealism of the form and the pure expression of the isolation of the individual in the face of an implacable universe.

"It’s through works like Eve that Constantin Brancusi, Alberto Giacometti and even Francis Bacon saw Rodin as their pathfinder in their exploration of the human condition."

Elsewhere the auction will feature important works by Balthus and Oscar Kokoschka, a selection of works from the Swarzenski Family Collection, and a special section dedicated toMexican Modernism, including works by the likes of Francisco Zúñiga and Diego Rivera.

The Bonhams Impressionist and Modern Art sale takes place in New York on May 11. 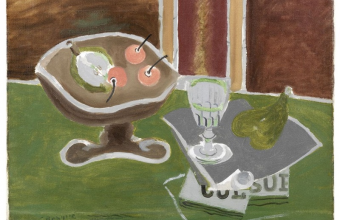 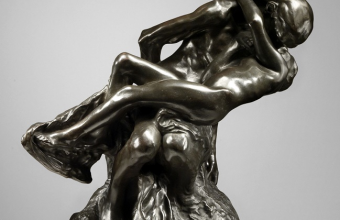