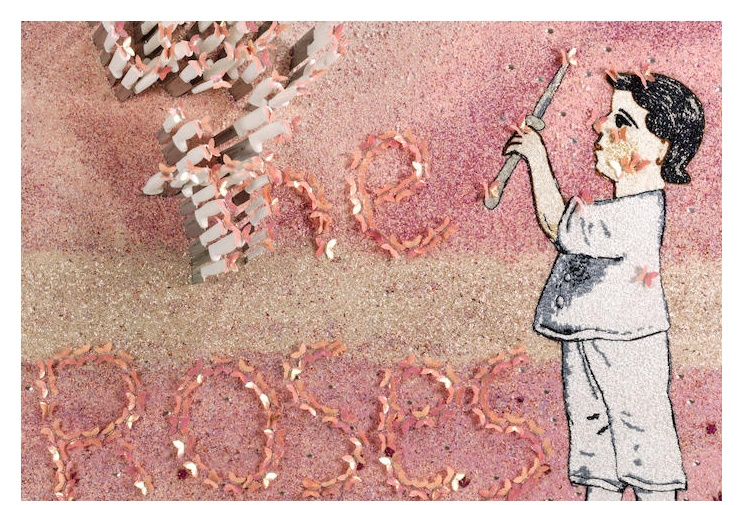 Bonhams is set to become the first international auction house to conduct a dedicated sale of Lebanese modern art.
The sale will feature important works spanning more than a century of Lebanon’s artistic heritage, from pioneering turn-of-the-century artists such as Daoud Corm, Khalil Saleeby and Kahlil Gibran to modern masters including Saloua Choucair and Etel Adnan.

"Lebanon is experiencing a period of significant cultural revival despite the difficult circumstances it has faced," said Bonhams’ Modern and Contemporary Middle Eastern Art specialist, Nima Sagharchi. "Our auction brings together some of the most important works from Lebanon’s illustrious art movements and provides a new perspective on the contemporary cultural history of the country."

"This event, which would not have been possible without our partner Bonhams, marks a quantum leap in the recognition of the importance of Lebanese artists on the international contemporary art scene," added Sir David Richmond, former diplomat and Chairman of the British Lebanese Association.

Amongst the leading highlights will be The Beirut City Centre Egg by Ayman Baalbaki, who currently holds the record as the highest-selling Lebanese artist at auction. The work, depicting a partially destroyed cinema complex which has become an iconic landmark in Beirut and a monument to the destruction of the civil war, is estimated at £60,000-£100,000.

Further standout lots will include Opera Garnier by Farid Aouad, estimated at £40,000-£60,000; Cela fait quarante jours (Portrait of Christine Abboud), a rare figurative work by Lebanon’s foremost abstract artist Shafic Abboud, estimated at £35,000-£50,000; and Portrait of Mrs Alexander Morten by Khalil Gibran, the first painting by the internationally renowned poet ever offered at auction and previously unseen for 100 years, valued at £20,000-£30,000.

The Art of Lebanon and Modern and Contemporary Middle Eastern Art takes place at Bonhams in London on April 27.