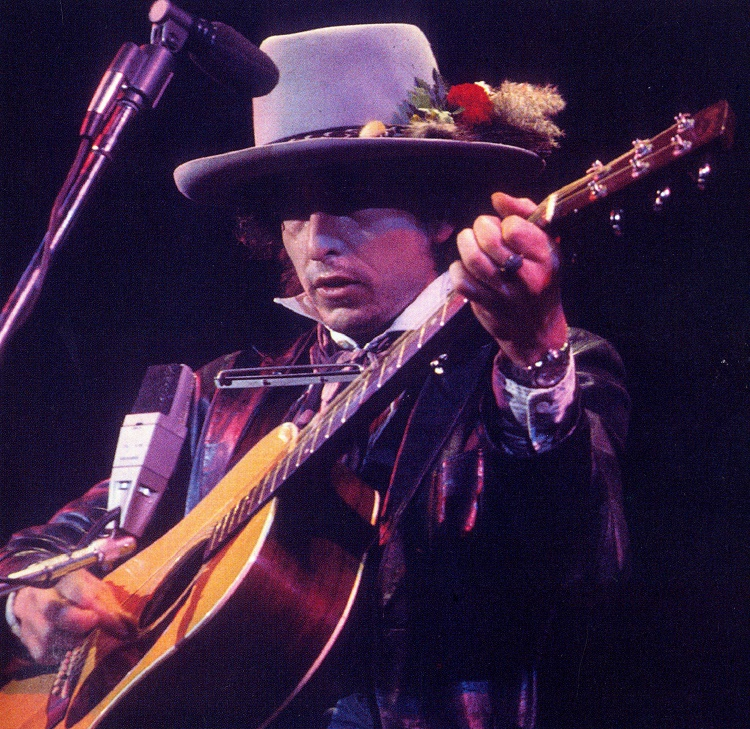 A guitar played by Bob Dylan during a historic charity concert has sold for almost $400,000 at auction in Dallas.
The 1963 Martin D-28 acoustic guitar crossed the block at Heritage Auctions on November 11, where it sold for $396,500.

Dylan originally used the instrument on stage at the Concert for Bangladesh, which took place at Madison Square Garden in New York in 1971.

The concert had been organized by George Harrison, to raise funds for refugees from the recent Bangladesh Liberation War.

The event was originally promoted as ‘George Harrison and Friends’, and featured a host of famous musicians including Ringo Starr, Eric Clapton, Billy Preston, Leon Russell and Ravi Shankar.

At the time Dylan hadn’t performed live for two years, and was nervous about appearing in front of such a large crowd.

According to legend, the evening’s set-list included a section which just said ‘Bob?’, as even George Harrison wasn’t sure he would turn up.

However, Dylan did take to the stage towards the end of the show, much to the delight of the stunned crowd, and performed a string of classic songs such as ‘A Hard Rain’s A-Gonna Fall’, ‘It Takes a Lot to Laugh, It Takes a Train to Cry’, ‘Blowin’ in the Wind’, ‘Mr. Tambourine Man’, and ‘Just Like a Woman’.

Dylan used the Martin guitar throughout the famous performance, and when he eventually went back on the road in 1975 with his ‘Rolling Thunder Revue’ tour he took it with him once again.

In 1977 he then sold the guitar to his private guitar tech Larry Cragg, and it had remained in private hands ever since, unplayed since the final time Dylan strummed it 40 years ago.

The Heritage sale marked the second-highest price ever achieved for a Bob Dylan guitar at auction.

The record was set in 2013, when the 1964 Fender Stratocaster he played during the legendary ‘Dylan Goes Electric’ gig at the 1965 Newport Folk Festival sold at Christie’s for $965,000. 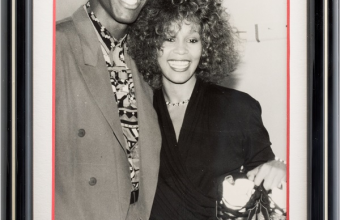