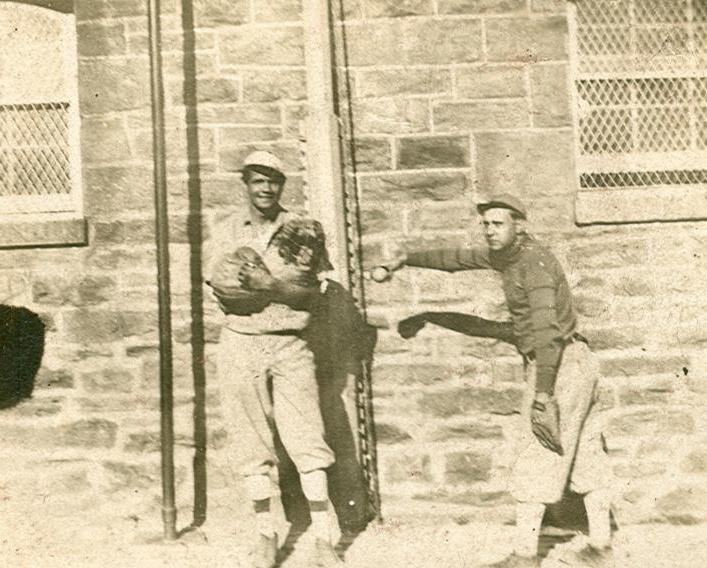 Babe Ruth’s high school baseball glove could bring $1 million sale at auction in New York.
The glove – the only authenticated game-used baseball glove from Ruth’s entire life – will be offered at auction for the first time in over a century at Goldin Auctions later this month.

At the age of seven Ruth was sent to the St. Mary’s Industrial School for Boys in Baltimore, a reformatory and orphanage where he spent his formative years. Having joined the school’s baseball team, he played catcher, third base and shortstop, all the while wearing a right-handed glove despite being left-handed.

He eventually made his name as a pitcher at the school, and was eventually allowed to leave at weekends to play for local teams, before signing his first professional contract with the Baltimore Orioles in 1914.

Having then signed for the Major League Boston Red Sox later that same year, Ruth was then sent back down to the minor-league Providence Grays to aid his development. Whilst in Providence, he befriended Edward Petschke, a clerk at the McDonald Drug Store near the Grays’ Melrose Park stadium, and gifted him the glove as a memento. Less than a year later he was sent back up to the majors, and the rest is history.

The glove has remained in the family’s collection for more than 100 years, and since 1993 has been one of the star exhibits at the Babe Ruth Museum in Baltimore.
It will now be offered by Goldin Auctions, where it’s expected to achieve a price in excess of $500,000 – and possibly up to $1 million.

"This item has it all. It is Babe Ruth’s only known game-used glove and it symbolizes his unlikely rags to riches story. I got goosebumps the first time I got to hold it,” said Ken Goldin, founder of Goldin Auctions.

“We are thrilled that the glove owner has chosen us to share their treasure with the world and we sincerely hope that the winning bidder will consider loaning it, on occasion, to the Babe Ruth Museum for others to continue enjoy." 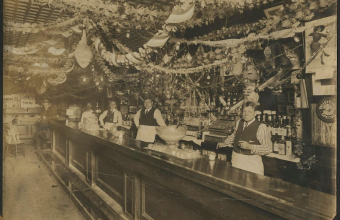 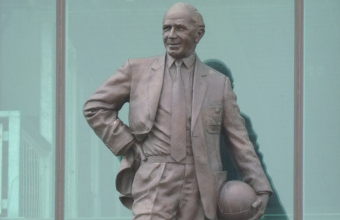