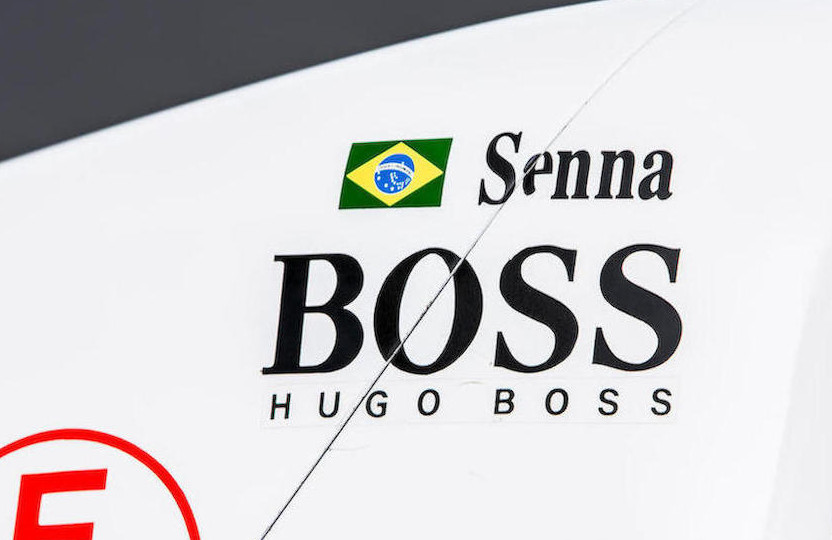 Bonhams hosted its annual Monaco auction on May 11, with a 1993 McLaren-Cosworth MP4/8A F1 car raced by Aryton Senna achieving $5m.

Senna raced this model to his sixth and final victory in the Monaco Grand Prix in 1993. Twelve months later he would be killed during a race in San Marino, Italy. That makes this one of the most important cars of Senna’s career.

As he’s one of the most iconic figures in modern motorsport, we might have expected to see Senna’s final Monaco Grand Prix-winning car set a new world record for an F1 model.

However the record remains $7.5m, set by the Ferrari F2001 Michael Schumacher used to win the Monaco Grand Prix in 2000. The large gap in those results reflects the premium buyers place on Ferrari, but also Schumacher’s status as the greatest F1 driver of all time.

According to reports the buyer was multi-billionaire Formula One Group boss Bernie Ecclestone, who already owns one of the world’s&nbsp;largest collections of F1 cars.

As well as one of Senna’s last F1 cars, Bonhams was offering up one of his very first.

The 1984 Toleman-Hart TG184 F1 was the car Senna raced during his first season for the British marque. He secured a second place position in the 1984 Monaco Grand Prix, an astonishing feat for a rookie driver. It sold for $1.9m.

After announcing himself as a force to be reckoned with, he shifted allegiance to Lotus-Renault and scooped his first victory in the 1985 Portugese Grand Prix.

Bonhams comments: “This Toleman-Hart TG184 is not only the great Ayrton Senna’s first Monaco Grand Prix mount, and the first to secure a podium finish for the British marque.