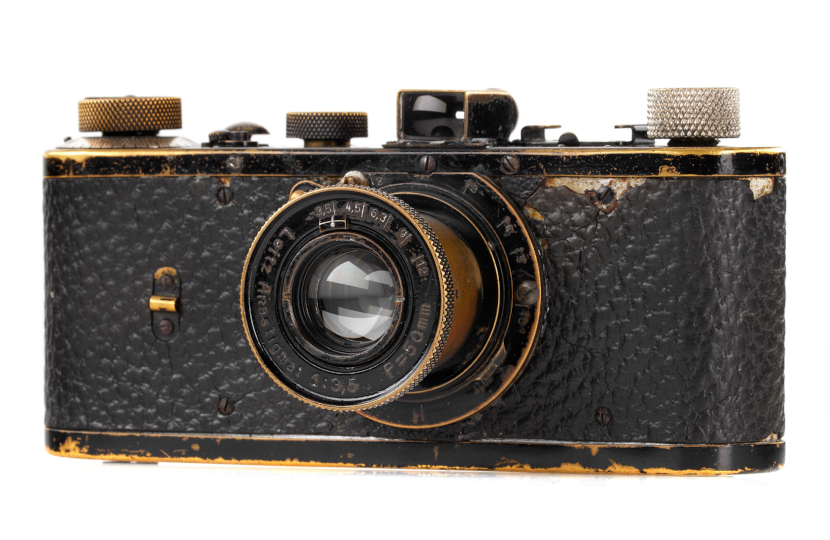 An antique Leica camera is set to become the world’s most expensive camera when it hits the auction block later this year.

It will be offered for sale on June 11, as part of the 40th Leitz Photographica Auction house sale at Leitz Park, the international Leica headquarters.

The Leica O-Series camera was a prototype made by the German manufacturer, before they went into full production on their Leica 1(A) model in 1925.

That camera, designed by Oskar Barnack, established the 35mm format the new standard for professional photographers.

Approximately 23 examples of the earlier O-Series prototype were produced, and today it’s believed around a dozen remain in existence.

Back in 2018, another of the O-Series cameras set a new world record when it sold at Leitz for €2.4 million euros.

Now the same company is hoping to surpass that record – and with good reason.

The O-Series camera up for sale in June was the personal camera of Oskar Barnack himself, who used it to photograph his family as he developed the 35mm format.

He later gifted it to his son, and it remained with the Barnack family until it was acquired by a U.S collector in 1960.

The camera has been described as “not only the most distinguished Leica existing but also one of the major historical milestones from the history of photography”.

It will be offered with an estimate of €2 – €3 million, but some experts believe it could sell for an even higher sum due to its important history. 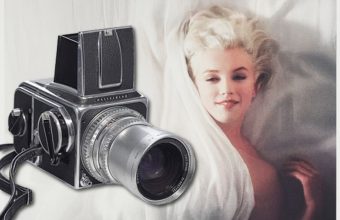