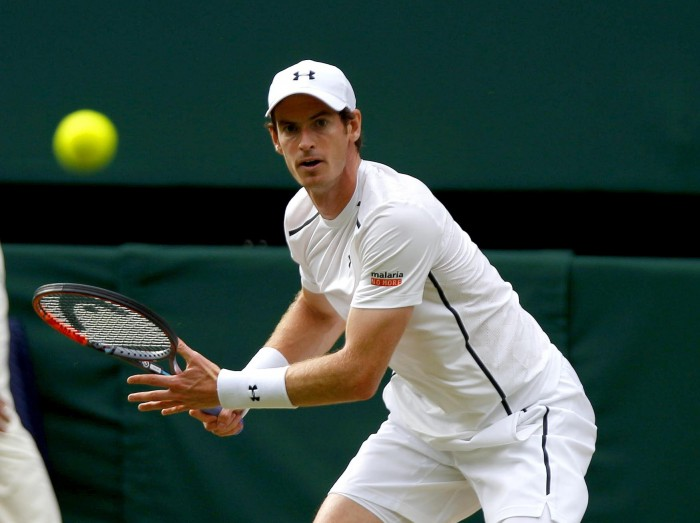 The tennis shirt worn by Andy Murray during his victory in the 2016 Wimbledon final has sold for more than $13,000 in an online charity auction.
Murray won his second Wimbledon title and his third Grand Slam, in a straight-set victory against Canadian Milos Raonic earlier this year.

He then donated his shirt to Malaria No More UK, stating "We have a real shot at winning the fight against this disease and saving millions of lives."

"We’re hugely grateful to Andy Murray for donating his winning Wimbledon shirt and to CharityStars for helping run an online auction that capitalised on the excitement generated by Andy’s second Wimbledon triumph," said Helen Mabberley, head of fundraising at Malaria No More UK.

"The auction proceeds will help us in our mission to achieve another historic win – beating this global killer disease for good."

"We are delighted to have hosted this auction and helped raise a phenomenal amount of money for such an incredible charity," added Robert Robinson, CharityStars UK managing director.

Back in June 2013, the match-worn shirt from his historic 2012 U.S Open victory against Novak Djokovic sold at Bonhams for £15,000 ($23,436), with profits from the sale benefitting The Prince’s Trust charity; and in 2015, a wristband thrown into the crowd by Murray and caught by the Duchess of Cornwall sold on eBay for £2,100 ($3,265) to raise money for the Royal Veterinary College Animal Care Trust.