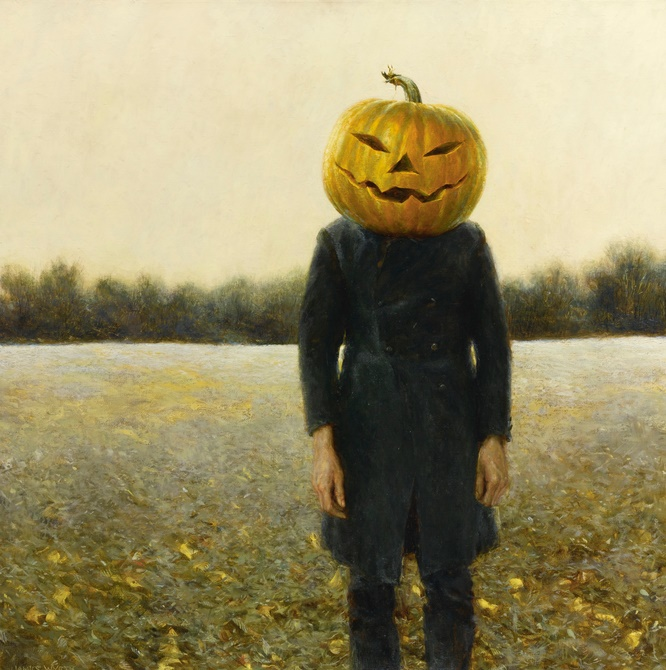 Important works by John Singer Sargent, Norman Rockwell and Jamie Wyeth were amongst the biggest sellers at Sotheby’s sale of American Art this week.
The auction in New York set five new artist records on the way to a total of $27.1 million.

The auction featured four artworks by the celebrated American painter Sargent, which together achieved a total of $11.2 million,

Another major seller was Norman Rockwell’s 1949 Saturday Evening Post cover Road Block, regarded as one of the iconic artist’s most ambitious works. Featuring 25 different figures, the painting was offered for the first time in a generation, and sold for $4.73 million.

Further highlights included Thomas Wilmer Dewing’s sophisticated masterwork The White Birch, which sold for $1.81 million; Winter Sunshine (Sunlight) by Maxfield Parrish, which sold for $850,000; and Our Gang by John George Brown, which realized $670,000.

"Last night we saw the continuation of the ‘masterpiece market’ that we have witnessed in recent seasons, with top-quality works inspiring competition and commanding strong prices," said Liz Sterling, Head of Sotheby’s American Art department.

"We were encouraged by international participation as well as bidding across categories, including sebior members of both our Impressionist & Modern Art and Contemporary Art teams fielding bids from their clients. It was a particular privilege to offer not one but two oil paintings by John Singer Sargent last night, and collectors recognized and responded enthusiastically to the rarity of this occasion in the auction market."