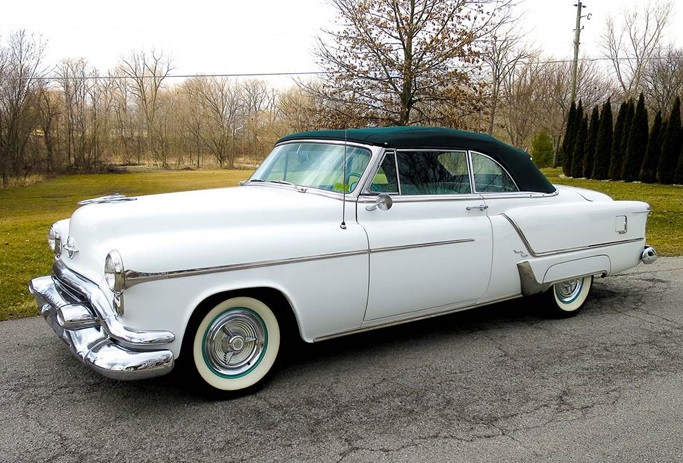 A superior assortment of American-built automobiles are amongst the early consignments to Auctions America’s Auburn Spring event.
Around 500 hand-picked cars will cross the block, alongside a selection of vintage automobilia, as collectors and enthusiasts travel from across the U.S for the highly-anticipated event.

“It’s always fun to host an event on our home turf and we’re proud to return to our roots for this year’s Auburn Spring sale,” says Megan Boyd, Car Specialist, Auctions America.

“The Auburn Auction Park’s location in the Classic Car Capital of America makes it a terrific venue to celebrate our country’s rich automotive heritage; it’s a setting where American classics reign supreme, and as such, collectors can expect a strong emphasis on domestic product at the May sale.”

The sale takes place at the historic Auburn Auction Park in Indiana on May 5-7.