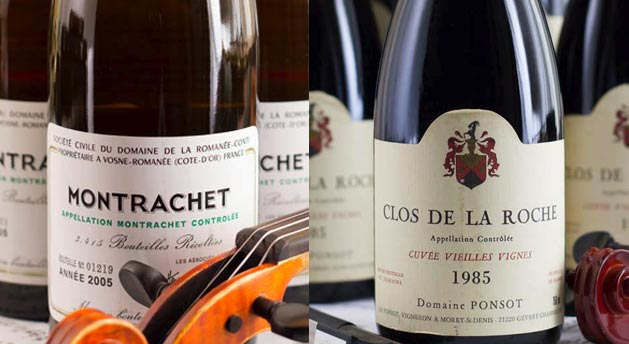 Acker Merrall’s most recent wine sale in New York established a remarkable 129 new world record prices, as bidders from around the world vied for the rarest vintages.
The sale featured direct consignments from four of France’s greatest winemakers – Roulot, d’Angerville, Chave and Liger-Belair – with al lots soaring past their top estimates.

"To have offerings direct from four of the world’s greatest producers, and three of them in the room, set the stage for an electric auction. It was an amazing atmosphere," said Acker Merrall Companies CEO and Chairman John Kapon.

"Obviously, the demand for their consignments was strong, but the rest of the auction sizzled as well. Every region generated its own buzz – just look at the highlights and extraordinary number of World Records. Asia was all over this sale, snapping up almost 30% of the total dollars, because the quality was extraordinary. New York is pumping strongly in the heart of the season, and the wine market is in excellent shape in 2016."

Leading the results were two lots which each achieved a price of $43,225 – twelve bottles of 2005 DRC Montrachet and six bottles of 1985 Ponsot Clos de la Roche Vieilles Vignes. 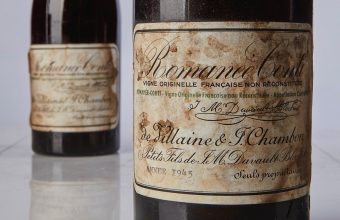