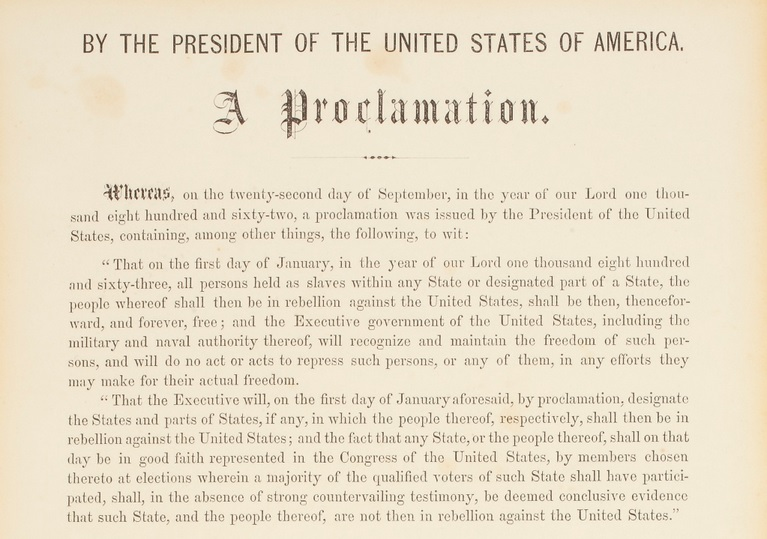 A pair of historic documents signed by President Abraham Lincoln will be offered for sale at Sotheby’s later this month.
The ‘Two Centuries of American History’ auction, which takes place in New York on May 25, will feature copies of both the Emancipation Proclamation and the 13th Amendment, two of the most important documents in the history of the United States.

First is a copy of the 13th Amendment, the document which abolished slavery and involuntary servitude in the U.S. on February 1, 1865.

It was the first change to the country’s notion of civil liberties since the Bill of Rights in 1791, and was described by Lincoln as “a king’s cure for all the evils”. Just six weeks after he signed the 13th Amendment, Lincoln was assassinated

The manuscript offered at Sotheby’s is one of just 14 copies signed by Lincoln, his Vice President Hannibal Hamlin, Speaker of the House Schuyler Colfax, and in this case 36 different senators of the time.

It originates from the collection of the Gilder Lehrman Institute of American History, a New York non-profit founded by Richard Gilder and Lewis Lehrman in 1991, and is estimated to sell for $2-$3 million.

The second manuscript is an equally rare broadside copy of the Emancipation Proclamation, the document which initially freed slaves across the U.S in January 1863.

Lincoln “order[ed] and declare[d] that all persons held as slaves within said designated States and parts of States are and henceforward shall be free”, setting as many as 50,000 men, women and children free with the stroke of a pen, and changing the course of both the Civil War and U.S history forever.

The ‘Lelend-Boker’ broadside was the idea of Charles Godfrey Leland and George Henry Boker, who printed copies for the President to sign before they were sold to raise funds for the United States Sanitary Commissionan organization which preceded both the Red Cross and the USO.

Today just 27 copies are known to have survived, with all but eight owned by public institutions, and the majority of those in private hands slated for future donation. The copy offered at Sotheby’s comes with an estimate of $1.5-$2 million. 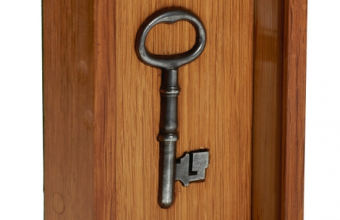 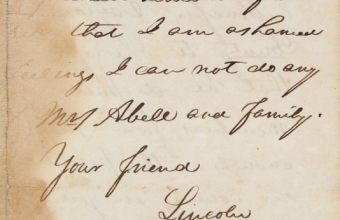 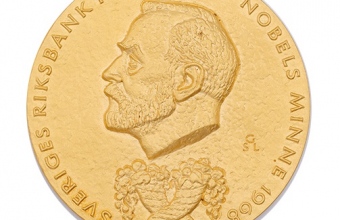