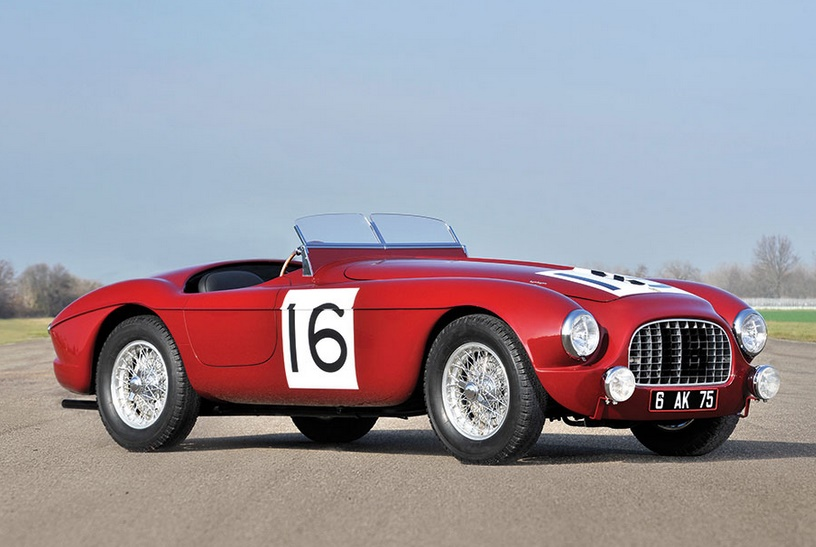 Leading the sale was a 1951 Ferrari 340 America Barchetta, a matching numbers example and one of only eight ever built with coachwork by Touring. As a two-time entrant into the Le Mans 24 Hours, in 1951 and 1952, the car offered entry into the world’s most exclusive vintage racing events, and sold for €7,280,000 ($8.25 million).

Another standout lot was a 1997 Porsche 911 GT1 Evolution, one of just 14 GT1 race cars in private hands and the only example in the world registered for road use.
Chassis no. GT1 993-117 enjoyed an extensive competition history with the Bytzek Motorsports team, and is believed to be the most successful of all Porsche 911 GT1 racing cars, with 13 wins in 31 starts. Having undergone a comprehensive restoration, the highly rare car sold for €2,772,000 ($3.14 million).

The sale also offered a highly rare Tucker 48, one of only 51 vehicles ever built by the automotive pioneer and the only one in Europe. Having passed through several notable U.S collections before crossing the Atlantic, and being awarded Best in Class at the 2008 Goodwood Festival of Speed Concours d’Elegance, the car sold for €1,344,000 ($1.93 million).

"By any standards, we have enjoyed a successful sale this weekend with in excess of €27.5 million sold," said Peter Wallman, Managing Director of RM Europe.

"The Ferrari 340 America was the most expensive car sold in Monaco this weekend and a number of model specific records have also been achieved. We remain broadly positive about the continued growth in certain areas of the market and are looking forward to a summer of strong sales." 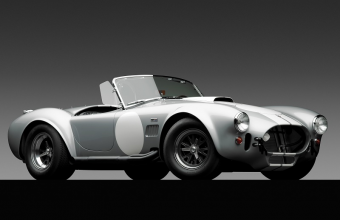