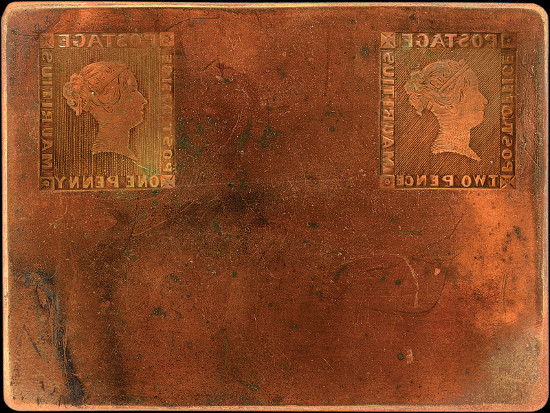 The copper plate used to print the ultra-rare 1847 Mauritius issue stamp realised $1.1 million at David Feldman in Geneva last week.
The issue was the first stamp the British printed for a region outside the British Isles, making it a hugely important piece of postal history.

Most were used to send out invitations to a ball held by the wife of the governor on the island.

In 1993, the famous Bordeaux cover (which features one each of the 1d and 2d denominations) realised a record $4 million.

So expectations were high for this copper plate, once called the "the greatest Philatelic Treasure existing”.

It’s been a hugely desirable piece since the hobby began and has only resurfaced a handful of times since its first sale in the late 1800s.

Since then it’s passed through some of the most prestigious collections in the world.

This latest sale cements the plate’s position as one of the world’s most important numismatic objects. 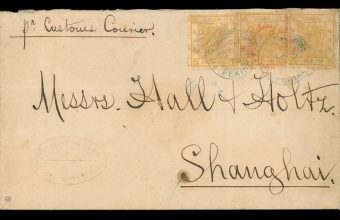