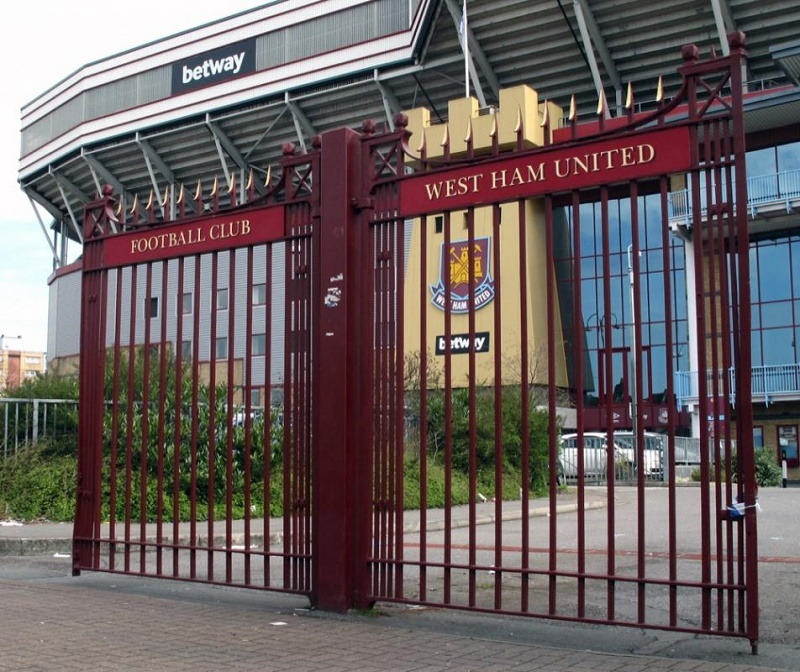 Football memorabilia from West Ham’s Boleyn Ground will be offered to fans at a special auction later this month.
The team is set to leave their home in Upton Park after more than 110 years and move to the Olympic Stadium, originally constructed in Stratford for the 2012 Summer Olympics and Paralympics.

West Ham will play their final home game on May 10 against Manchester United, and fans are preparing to say an emotional farewell to the football ground – but they’ll soon have the chance to take a little piece of it home with them.

The team will take the club’s most treasured items with them to the new ground – including the World Cup Winners’ medals, England caps and match-worn shirts belonging to the Club’s famous former players Bobby Moore, Geoff Hurst and Martin Peters.

But hundreds of items will be offered to fans, from photos, jerseys and flags which hung on the walls of the stadium to the fixtures and fittings themselves, such as match day goals, corner flags, signs, gates and turnstiles.

The sale will be split into two sections, with stadium contents offered on June 8-9 and team memorabilia sold on June 13-14. All proceeds from the sale will benefit the club’s youth academy.

"We initially wanted to take everything that means so much to us at the Boleyn Ground to display at our new home, but since that has proved impossible, we are doing the next best thing by ensuring many of those items go to the homes of our fans instead," said West Ham United Vice-Chairman Karren Brady.

"We’ve been inundated with requests from supporters asking how to get their hands on Boleyn Ground memorabilia, and – while we would never part with the most treasured items intrinsic to the Club’s history – we are delighted to make a select collection of artefacts available for auction.

"That will ensure every piece of Boleyn Ground memorabilia continues to be proudly displayed and cherished for many years to come, while in the process helping to support the next generation of history-makers emerging from the West Ham Academy." 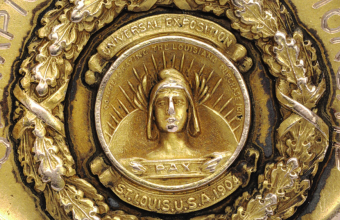 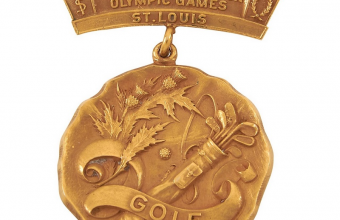