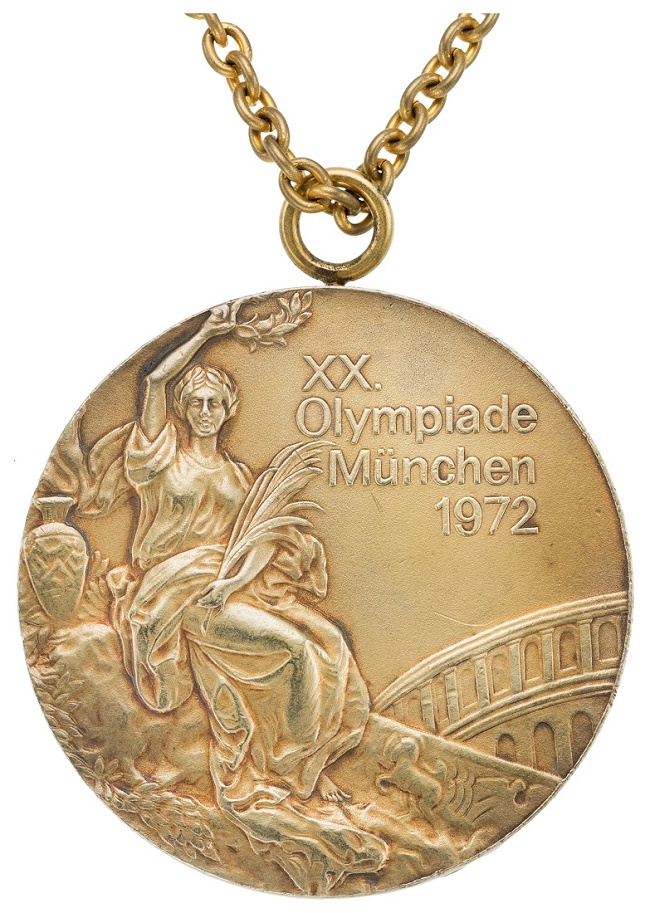 Olympic medals and memorabilia from the collection of Olga Korbut, one of the most famous gymnasts of all time, will cross the block at Heritage this month.
Born in Belarus in 1955, and standing just 4ft 11 inches tall, Korbut was known as the ‘Sparrow from Minsk’.

She became a household name in 1972 when she won three Olympic Gold medals and a Silver medal at the Munich Games, with her acrobatics and exuberant personality making her an instant crowd favourite.

Korbut’s performances saw her transcend gymnastics to become an international star, and she was awarded ABC’s Wide World of Sports title of 1972 Athlete of the Year.

Following the 1972 Games, Korbut was invited to visit Richard Nixon at the White House, and she later stated that, "He told me that my performance in Munich did more for reducing the political tension during the Cold War between our two countries than the embassies were able to do in five years."

Korbut returned to Olynpic competition in Montreal in 1976, winning a further Gold and Silver medal, then retired in 1977 to become a teacher.

Having emigrated to the U.S in 1991, Korbut now resides in Scottsdale, Arizona where she works as a private gymnastics coach and motivational speaker.

According to the auction house, "There is hardly a gymnast alive who doesn’t credit this tiny force of nature for the explosion of the sport’s popularity on a global level, for establishing gymnastics as the most anticipated competition of the Summer Games."

Leading the collection are Korbut’s three Olympic Gold medals and two Silver medals from the events in Munich and Montreal.

The collection also includes numerous awards from throughout her gymnastics career, including World Championship medals, Olympic gold medal pins and Gymnastics Hall of Fame trophies, along with personal mementos such as her 1972 Olympic I.D badge and her first passport.

"Today, at age sixty-one, Korbut parts with the mementos of her youthful glory because the thing she values most is always with her. Heritage Auctions is privileged and proud for the opportunity in bringing this historic collection to the collecting world." 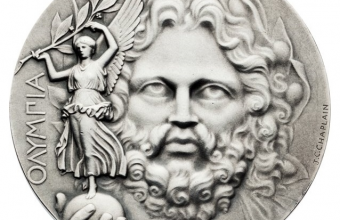 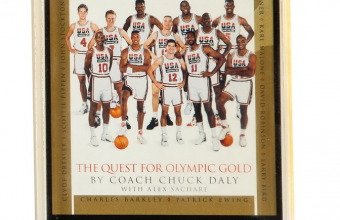 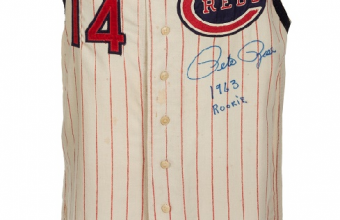