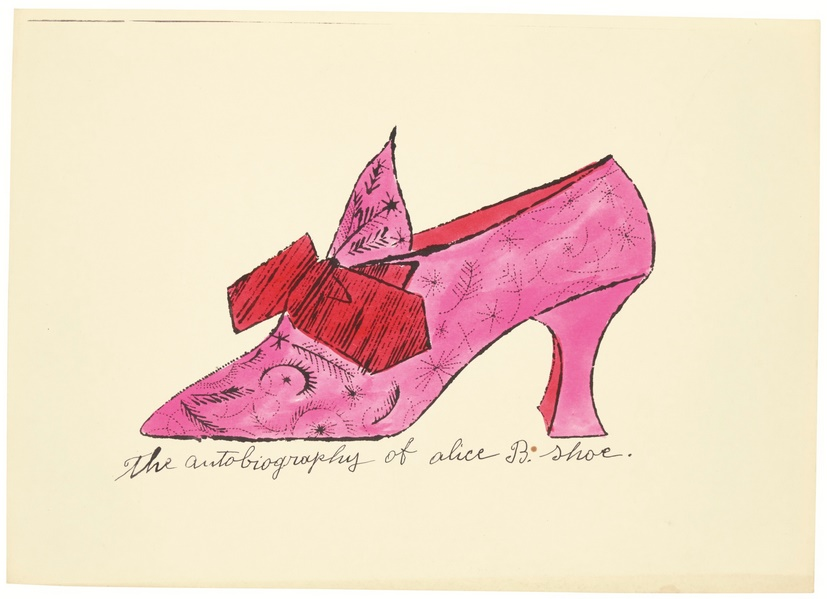 A portfolio of prints created by Andy Warhol during his early career as a commercial artist will be offered at Sotheby’s this week.
The set of hand-coloured lithographs, based on shoe designs, will be amongst the leading lots of a sale which also features work by the likes of Francis Bacon, Ed Ruscha and Edvard Munch.

Prior to his emergence as the most famous practitioner of Pop Art, Warhol spent the 1950s earning a living as a commercial illustrator for fashion magazines and advertising agencies. In 1955 he was appointed as sole artist for the I. Miller shoe campaign, and quickly became one of the industry’s leading footwear illustrators.

Approximately 100 copies of each image were created by Warhol, who often invited his friends to help him hand-colour each one, making every print unique. Pomeroy’s captions, which featured puns based on everyone from Alfred Hitchcock (‘Dial M for Shoe’) toGertrude Stein (‘The Autobiography of Alice B. Shoe’), were then hand-written on each print by Warhol’s mother, Julia Warhola. 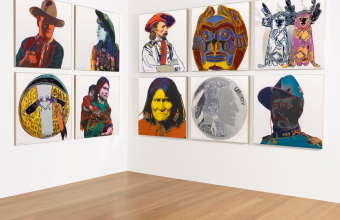